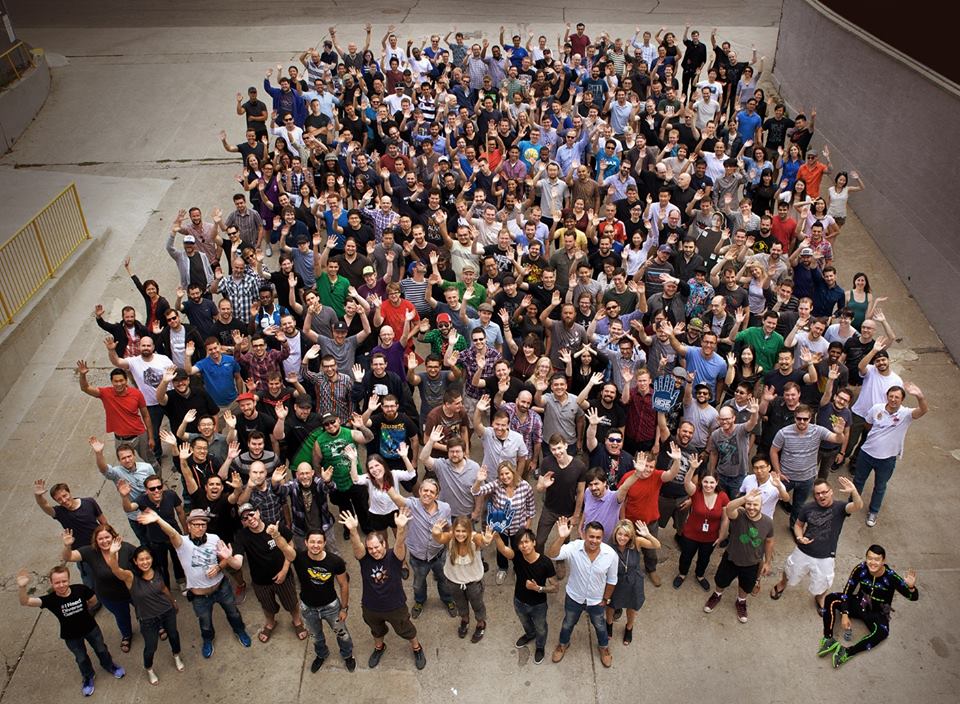 Ubisoft Toronto wants to give back to local developers by offering indie studios a chance to fund their games. Early this week the studio announced the return of their Indie Series, a contest that offers indie developers cash prizes, mentorship, financial advice and marketing support. This is the second year that Ubisoft is bringing this competition to Ontario based indie studios in partnership with National Bank. To qualify for the contest your studio must be independent, at least 50% Canadian owned, based out of Ontario, has 2-50 employees and 80% of the team works full time on the game.

Like last year there is a lot at stake as the grand prize winner will receive:

– Distribution of their game in the Uplay PC store

Ubisoft’s Indie Series also has a special National Bank Prize where the bank will select a winner based on their criteria and offer:

Also all finalist will receive one hour of financial advice with bank experts. If you or someone you know may be interested in the contest they have to act quick since the deadline for entries is December 15, 2017. The winners will be announced in March 2018. To find out more about Ubisoft’s Indie Series presented by National bank check out the official site.