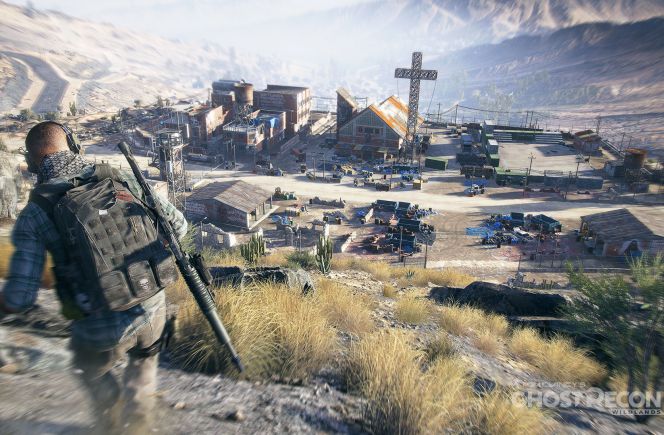 Ubisoft has opened up the closed beta signup for the upcoming game, Ghost Recon Wildlands. The last Ghost Recon game I played was Future Solider in 2012 and Wildlands looks to be a great addition to series. I’m really digging the open-world being presented here.

If you’re interested in signing up for the closed beta, you can head over here to sign up for either the PlayStation 4, Xbox One or PC