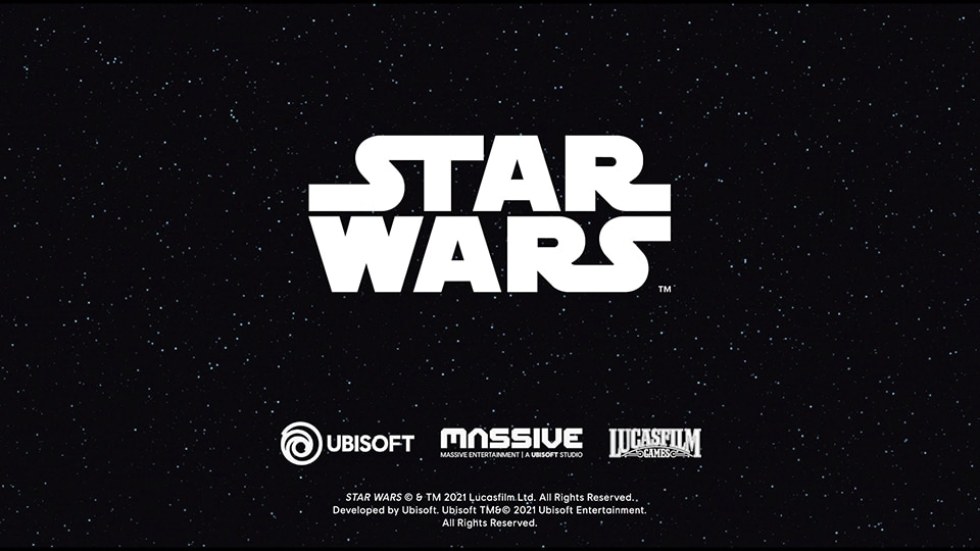 Ubisoft Massive, the studio behind The Division and The Division 2 has revealed that they are tapped to work on a new Star Wars game. After this week’s reveal and rebranding of Lucasfilm Games, it looks like EA is no longer the exclusive developer of Star Wars video games. This game will launch under that newly revealed banner and will be developed by Ubisoft.

Wired broke the news today and confirmed that the project was still in very early planning stages. Currently, Massive is planning to recruit developers to the project. Over on the Ubisoft Blog, Julian Gerighty was confirmed as the Creative Director on the project, revealing that the project will use the Snowdrop Engine, the one used to develop The Division 2, to make this new Star Wars title.

We’re thrilled to announce we are working with @Ubisoft and @UbiMassive to develop a brand-new, story-driven, open-world Star Wars adventure!

Learn more about the future of @LucasfilmGames in the Star Wars galaxy and beyond: https://t.co/uO1K1pivl2 pic.twitter.com/wRDccZvi3o

“The vast Star Wars lore is an incredible source of inspiration for our teams,” said Yves Guillemot, co-founder and CEO of Ubisoft. “This is the beginning of a long-term collaboration with Disney and Lucasfilm Games, and we are pleased to be working hand-in-hand to build upon the incredible legacy of Lucasfilm to create a game that we know Star Wars fans will love.”

Ubisoft and CEO Yves Guillemot, have been at the centre of a wave of backlash with many employees facing sexual misconduct allegations among a slew of other issues.

Lucasfilm Games confirmed that EA is still working on Star Wars titles but that more studios and companies will be able to work within the universe. It was not clarified whether or not EA’s exclusivity deal was changed, leaving other developers to be able to work on the property. From this post from Douglas Reilly, the VP at Lucasfilm Games, it looks like this has been a year in the making for Massive.

This week has been focused on major studios working on licensed games from Lucasfilms Games, with Bethesda and MachineGames revealing a new Indiana Jones game in development and now Star Wars at Ubisoft.