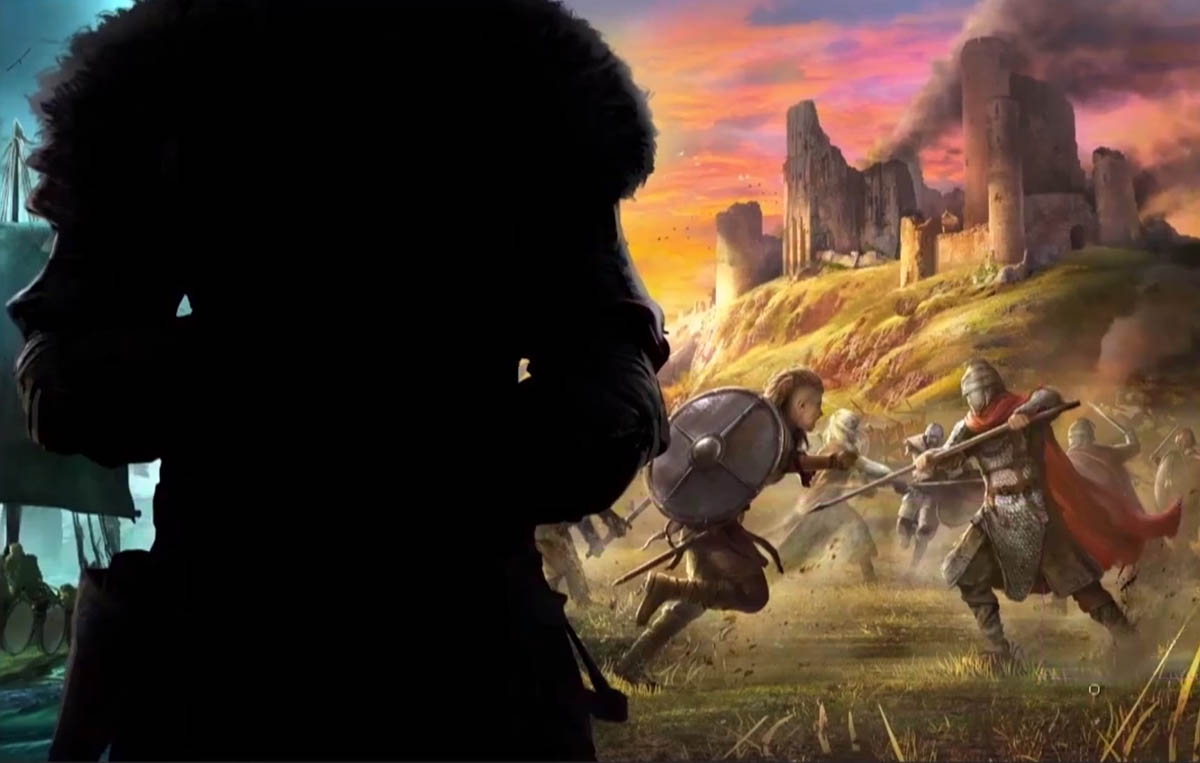 Ubisoft Is Live Teasing The Next Assassin’s Creed Game

Since this morning, Boss Logic, the excellent digital artist who’s worked on some really exciting art for brands like Marvel and DC, is currently working on an exciting new project. As of 8:00 AM EDT this morning, he’s been revealing little by little the next Assassin’s Creed game.

Super excited to reveal what I have been working on for the past few months with @Ubisoft! Make sure to tune into @assassinscreed for a very first look and catch the entire process live at (https://t.co/pUuNj9GgpJ) pic.twitter.com/W5hU5TiSbh

In the video above, we’ve seen several pieces of art that indicate all the rumours we’ve heard to be true – the next game is taking us to the time of the Vikings. As it were, the setting was teased in Ubisoft’s other game, The Division 2, which featured a literal tease of a Viking holding an Apple of Eden, a weapon used by Those Who Came Before in the lore to control humans.

Tune in and watch Boss Logic create some fantastic art.