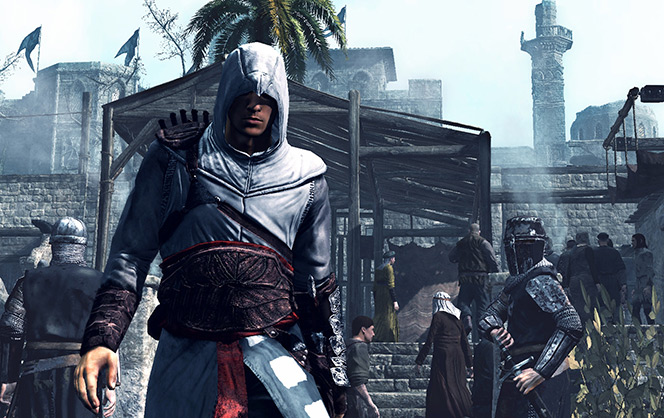 Ubisoft Files Trademark For 1666 – Yes That One

IGN reports that Ubisoft has filed a trademark for 1666 with the United States Patent and Trademark Office.

If youère familiar with 1666, it pertains to what Assassin’s Creed creator, Patrice Desilets was working on over at THQ back in 2013 before THQ Montreal was folded into Ubisoft. We still had little idea what Patrice was working on as Ubisoft would then suspend all production on the game for an unspecified amount of time.

Desilets later sued Ubisoft for ownership of his work.

The thing here is, it seems to be that the trademark may have been set to expire and Ubisoft has renewed the title to prevent any powerplays from Patrice Desilet.

However as IGN states

Ubisoft’s April 2016 trademark filing is under Class 9, which includes game software. And according to DualShockers, the filing is “entirely separate” from Class 41, which is for “online components” for game software. However, Ubisoft does still have a United States trademark listing for 1666 under Class 9 and Class 41 from its 2012 listing.

Unfortunately, in the video game industry this could relate to anything, we really can only speculate on what all this means.