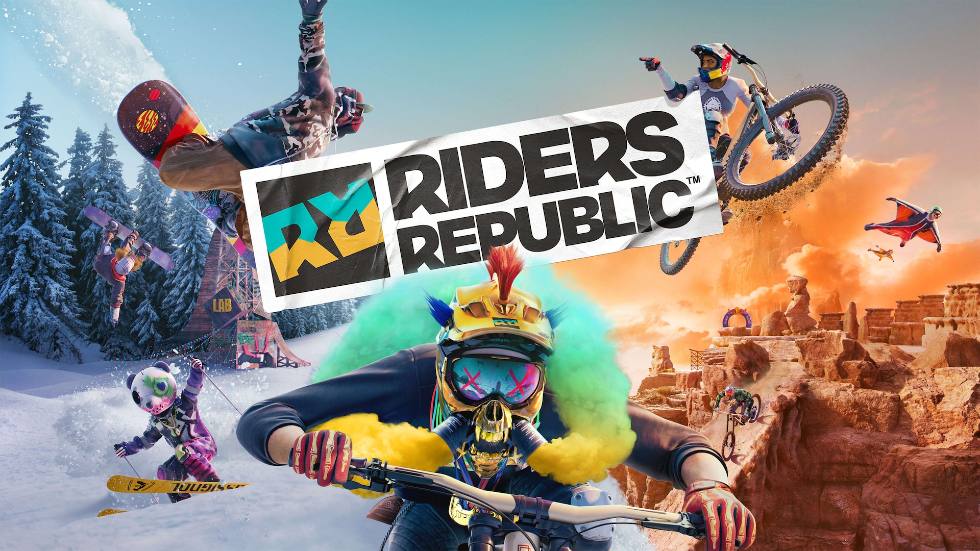 Anyone who was looking forward to living their rider’s fantasy in Ubisoft’s Riders Republic will have to wait a little bit longer. The developer announced on Twitter that they’ve decided to delay the game from its intended February release, but the massive multiplayer sports game is still on track to come out this year.

“We want to let you know that we have made the decision to move our release to later this year,” The Riders Republic dev team said on Twitter. “The additional time will allow our passionate team to deliver the best fun-fuelled experience to our players.”

The game lets you play through five main activities, which include mountain biking, skiing, snowboarding, wingsuit flying and rocket wingsuiting. You’re not alone in all this though as you can play with 50 other players in epic mass PvP races; the game’s PS4 and Xbox One versions are limited to 20 players.

The delay news for Riders Republic is very welcomed in a post-Cyberpunk 2077 world. The dev teams working on games like Riders Republic and the recently delayed Hogwarts Legacy will hopefully benefit from putting out the best possible product they can on all platforms.

The game is currently being developed by Ubisoft Annecy and was officially revealed at the company’s second Ubisoft Forward event back in September. It was originally set to come out on February 25th but now is coming out some time later this year for PC, PS4, PS5, Xbox One, Xbox Series and Google Stadia.