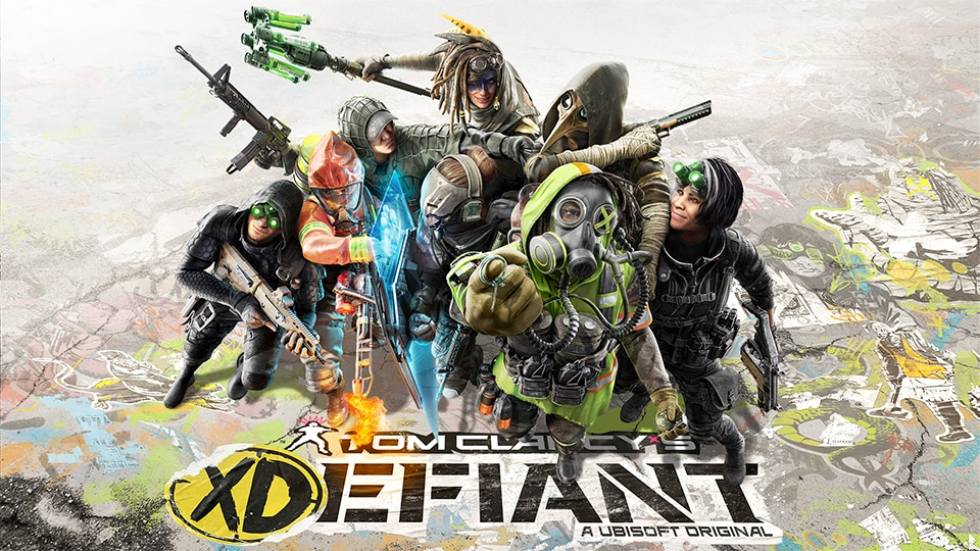 Ubisoft has unveiled another game in their Tom Clancy series with XDefiant.

The game features characters from multiple Tom Clancy games, to make up a cast of characters called Defiants.

Each Defiants can be customized to match different playstyles and each faction will offer different traits and abilities. You’ll also be able to change out your loadout before matches and altered while respawning. 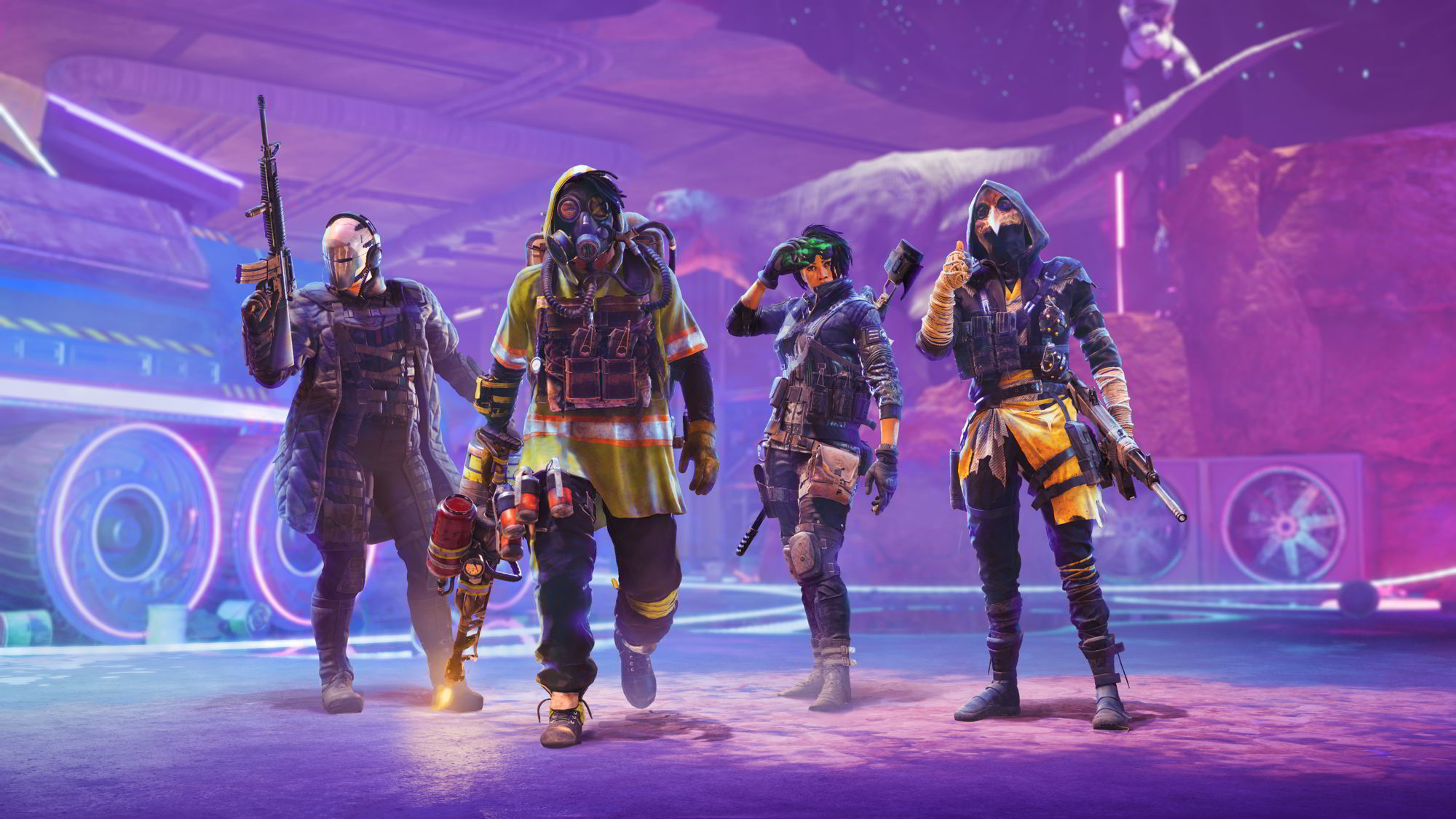 The game has a number of different maps including 6v6 arena battles and classic objective-based game modes such as Team Deathmatch, Domination, and Escort.

You can register now at playxdefiant.com to be able to play the game early.

Starting August 5th, PC players in Canada and the US will have the first opportunity to test the game.