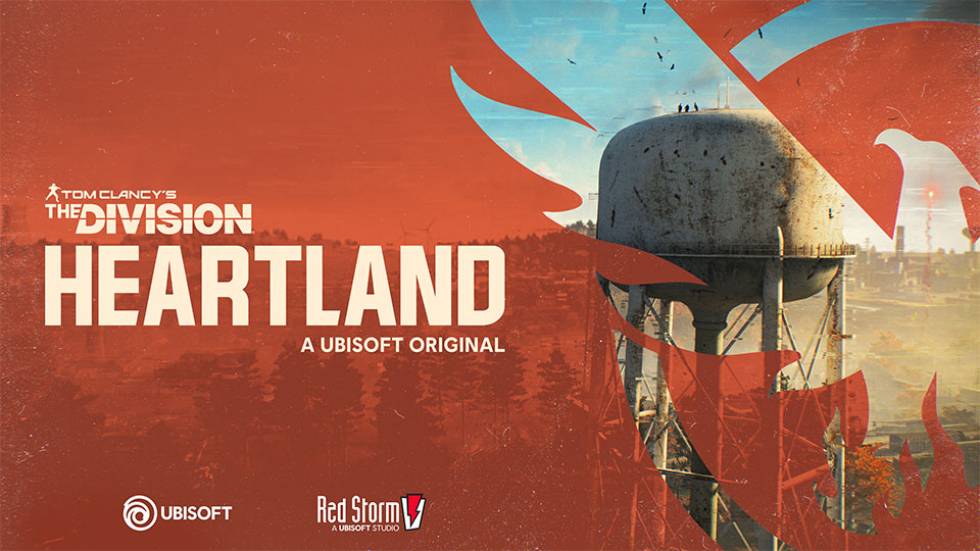 Ubisoft has revealed a new free-to-play title set within The Divison universe that is currently in development over at Red Storm Entertainment. Heartland is a standalone experience that will be available on console, PC and cloud platforms in 2021-2022.

Red Storm has worked as a support studio on several Tom Clancy properties for Ubisoft, so they do have experience working within this universe. This is the first time they are taking the lead working on The Divison spin-off Heartland, with playtests registration already live.

“In the past five years, The Division has grown from a very ambitious project at Ubisoft to a world-renowned franchise reaching 40 million unique players,” explained Alain Corre, executive director of Ubisoft EMEA. “We are very proud of what our teams have accomplished with this franchise and the amazing universe they have created. The potential and depth of this enable us to explore new and exciting content that will please loyal long-term fans of The Division and new ones alike.

Ubisoft also announced plans to take The Division franchise to mobile, bringing the universe to an even wider audience. However, no details were provided. 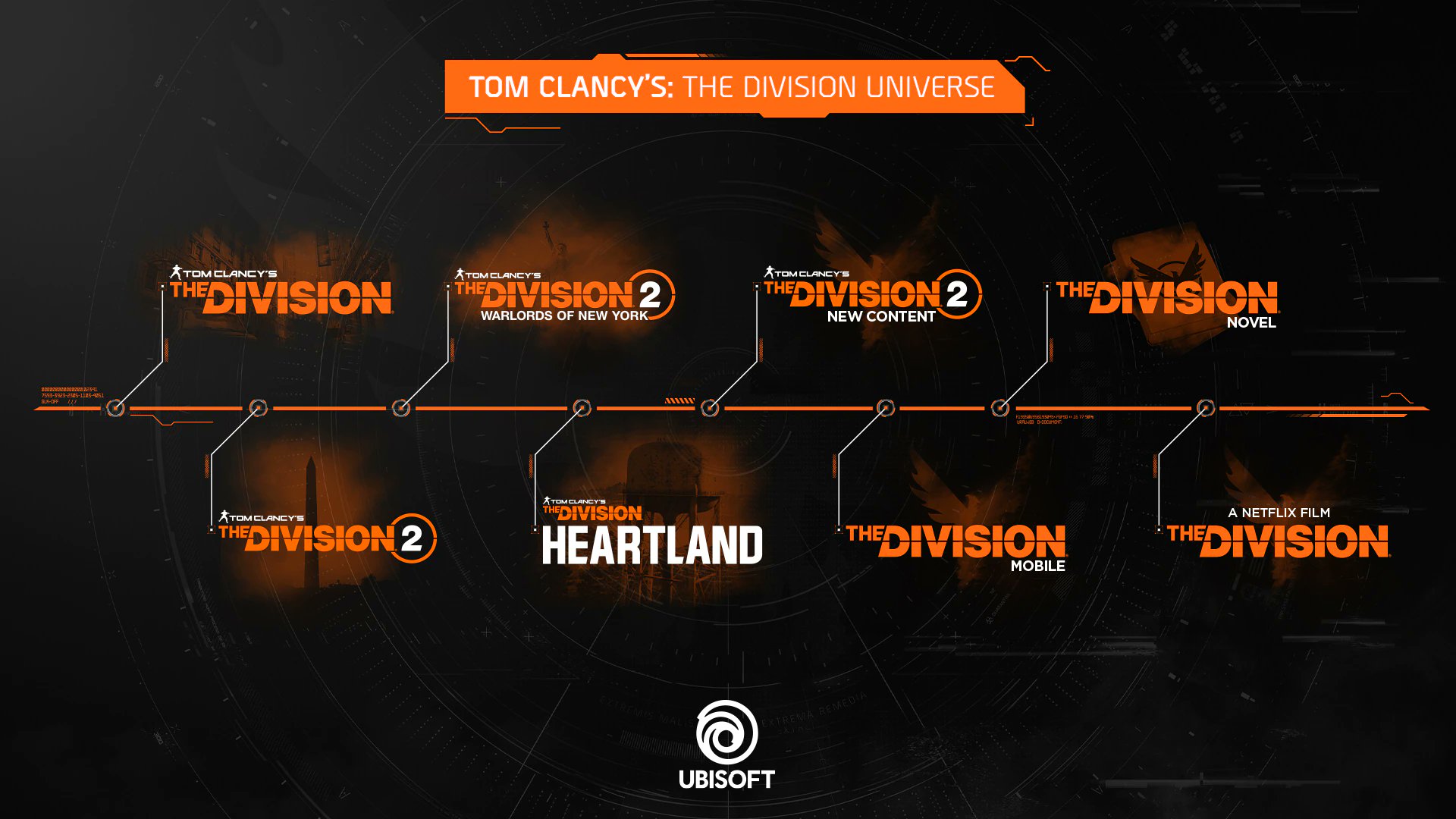 New content is also coming to The Divison 2 in late 2021 with Ubisoft Massive and Ubisoft Bucharest working on the new content, which is set to deliver a new game mode in addition to new methods for levelling up your agent and increasing build variety. There will be more news shared in the future.

Lastly, with the success of the series, the film based on The Division starring Jessica Chastain and Jake Gyllenhaal is in development over at Netflix and will be inspired by the events of the first game. Rawson Marshall Thurber will direct and is set after the events of The Divison 2 exploring how the Outbreak affects different regions of the United States, with supply routes being targeted.