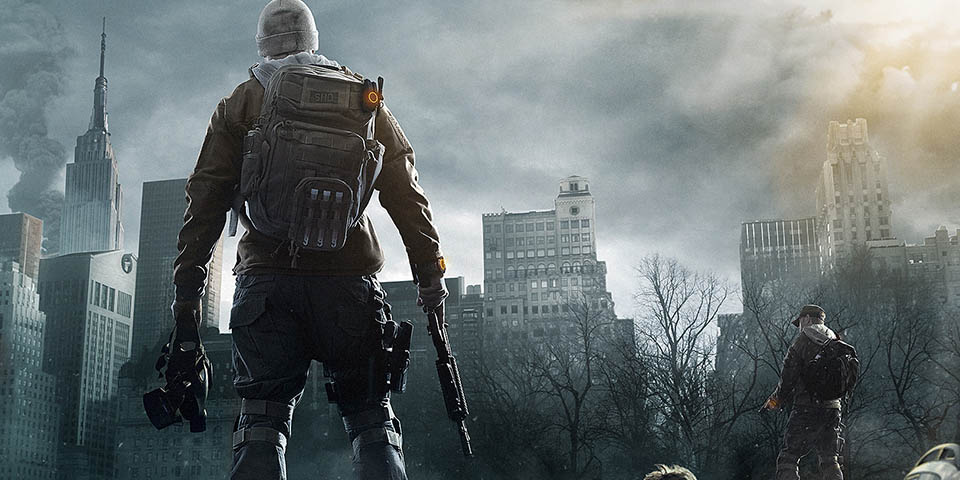 Ubisoft revealed the sequel to 2016’s successful new IP, The Division, with a reveal on their website confirming the news.

Massive Entertainment returns to helm the sequel with other Ubisoft studios including Ubisoft Reflections, Red Storm Entertainment, Ubisoft Annecy, Ubisoft Shanghai and Ubisoft Bucharest doing their part to make this game a reality. The Division 2 will run on an updated version of the Snowdrop Engine. The first game will also see continued support with two title updates in the pipeline, and Xbox One X enhancements in the future.

Julian Gerighty spoke about the reveal and why they decided to produce a sequel instead of continuing with the original Division.

Since the launch of The Division two years ago, we’ve remained focused on this philosophy. We continue to create more opportunities to interact directly with live streams, ongoing surveys, and social media.  We also introduced public test servers as a way of getting immediate feedback before integrating major features and changes into the game. We’ve never stopped wanting to make The Division better and our most recent 1.8 update is a testament to that, as seen from your overwhelming feedback and support.