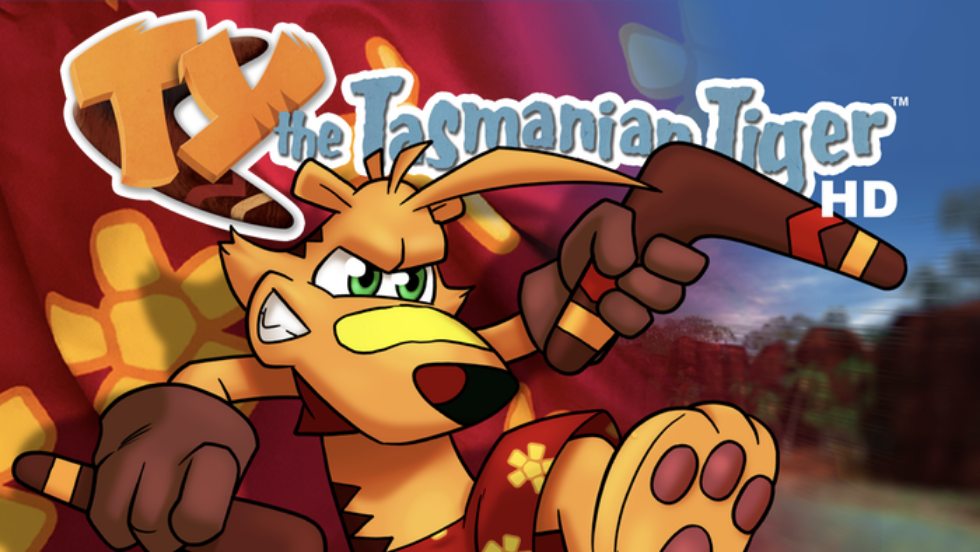 Do you remember TY the Tasmanian Tiger? If you don’t he was around in 2002 and launched at the time for Xbox, PlayStation 2, and GameCube.

Late last year, developer Krome Studios revealed that a remaster of the original was in the works and it was coming to current generation platforms. Today, the studio revealed that the game is coming to Nintendo Switch first before arriving on Xbox One and PlayStation 4.

Being a remaster means we can expect to see overhauled visuals, new controls, and so on. I missed out back when the game originally launched, so I’m hoping to dive in with the remaster due out on March 6, 2020.

Head over the the Kickstarter for more information.