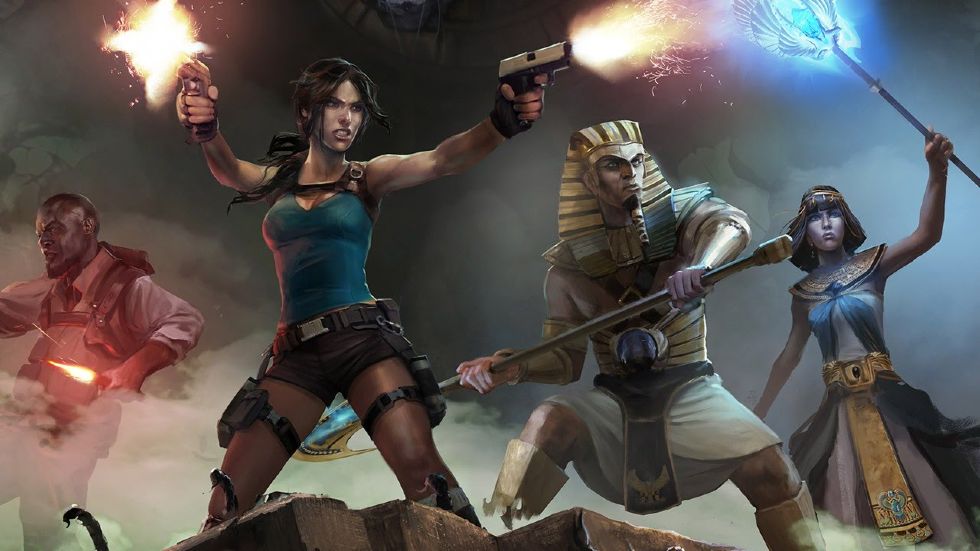 Lara Croft and the Guardian of Light and Lara Croft and the Temple of Osiris might not be the first Tomb Raider games you think of when you look at the series but these two entries are worth checking out if you’re looking for an isometric action-adventure game. Together, these two titles are part of the 25th-anniversary celebrations of the Tomb Raider franchise, marking the series’ first appearance on the Switch.

Originally developed by Crystal Dynamics in 2010, the ports will be handled by Feral Interactive. In Lara Croft and the Guardian of Light, Lara is joined by Totec as they look for the Mirror of Smike while facing against Xolotl before the next morning or risk the end of the world. Lara Croft and the Temple of Osiris is set in Egypt where Lara Croft joins with rival Carter Bell and Isis and Horus to defeat the ancient evil Set.

Additionally, Netflix and Legendary Television are hard at work on a new Tomb Raider anime series with Powerhouse Animation, the studio behind Castlevania, He-Man and the Masters of the Universe, and Blood of Zeus. Hayley Atwell will star as the voice of Lara Croft as she is joined by Allen Maldonado and Earl Baylon. The series will take place after the conclusion of Rise of the Tomb Raider.