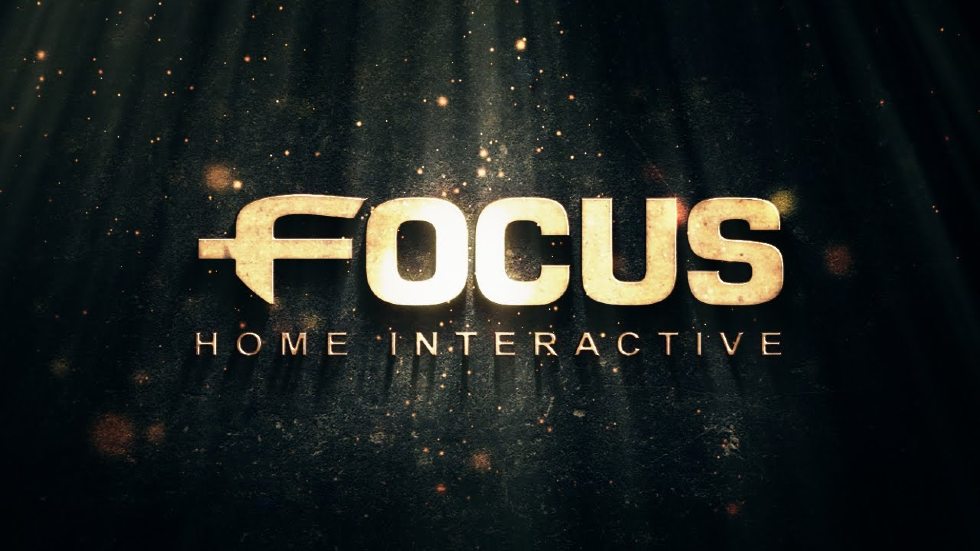 The Surge Publisher Teases Two Reveals for The Game Awards

Looks like Focus Home Interactive has two “major reveals” alongside a Hood: Outlaws and Legends update at The Game Awards, the publisher teased.

Ready for @thegameawards tomorrow? We'll be there with @Hood_OL , as well as two additional major reveals! 👀 pic.twitter.com/zMuiJ9KYUo

Even though the publisher is trying to hold those cards close to its chest, we do have an idea on the names of those game, Gematsu investigated. The name of those games are Shady Part of Me and Evil West, which are both games the publisher trademark back in mid-November

Shady Part of Me is currently listed on the Microsoft Store with a game release of December 10th. As anyone could imagine, it sounds like the Game Awards has a ‘and it’s available now’ game announcement on their hands, sorry to spoil the surprise.

“Shady Part of Me sends you on an emotional and dream-like journey, with breathtaking artistic direction and the enthralling voice of Hannah Murray (Game of Thrones, Skins),” the game’s Microsoft Store page describes.

“As a little girl and her shadow, overcome emotional struggles through surreal dreamscapes across a touching narrative filled with twists and surprises. Both must learn, cooperate and evolve to progress in a poetic journey.”

Not much is known on the gameplay other then it switches from 2D and 3D like maybe Super Mario Odyssey possibly?

I guess we’ll have to find out more about Evil West when The Game Awards streams tomorrow evening.