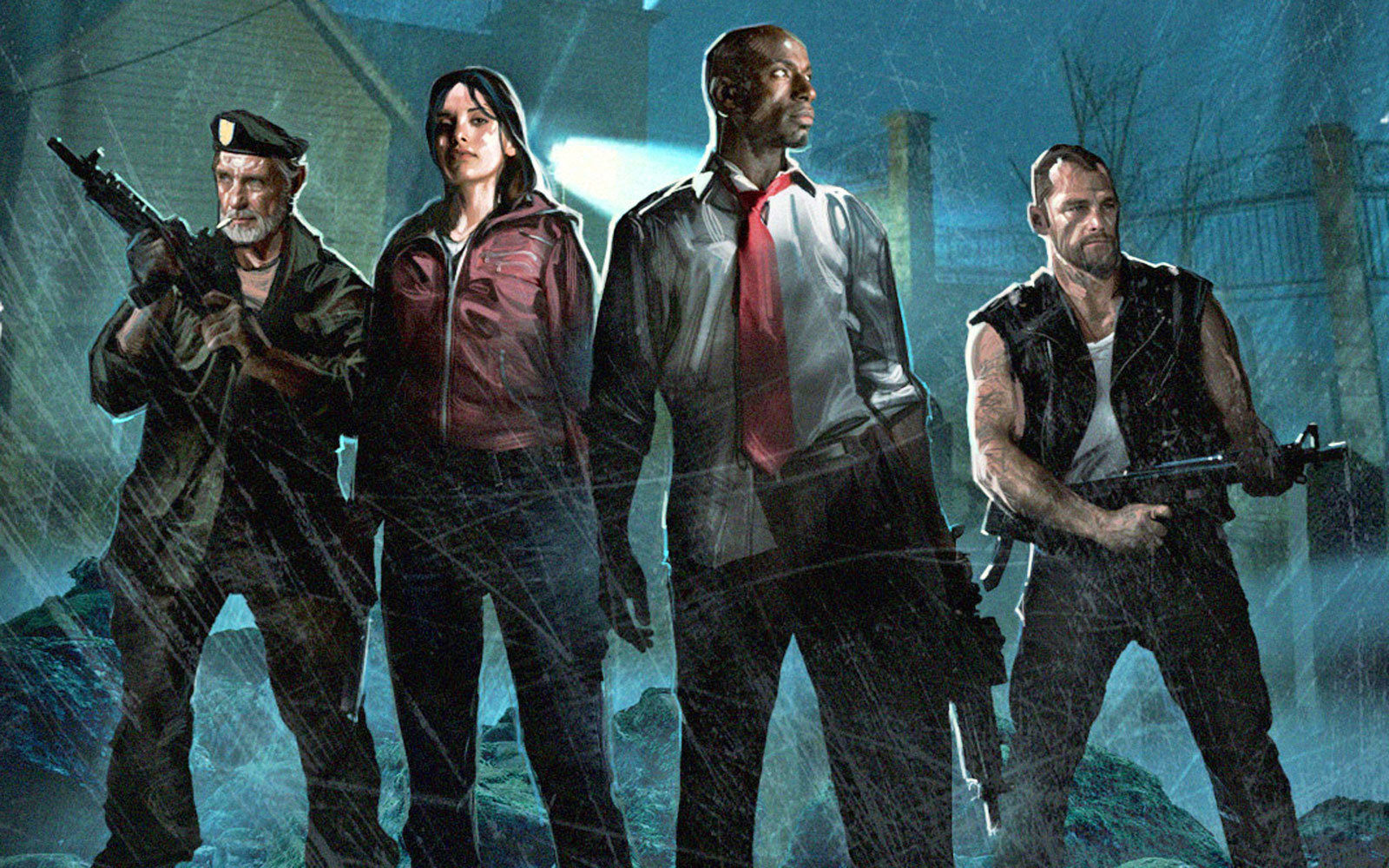 If you’re like me and wondering when Valve intends on releasing Left 4 Dead 3, this is the next best thing. Warner Bros. and Turtle Rock Studios announced today a new spiritual successor called Back 4 Blood.

In the ten years since Left 4 Dead 2, Turtle Rock released Evolve, and their partnership with 2K Games dissolved after Evolve didn’t live up to expectations. I thoroughly enjoyed their previous game and by going free-to-play in the last ditch revival effort did not go as planned. Thankfully, the studio is back doing what they do best: zombies!

“It’s hard to overstate what an awesome opportunity this is. We get to return to a genre that was born in our studio with over ten years of additional experience and zombie ideas racked up in our brains,” said Chris Ashton, Co-founder and Design Director, Turtle Rock Studios. “We also have some of the best teammates in the business at WBIE who understand our development process and are equally committed to our player-first mentality. We love being able to announce, so we can start working with the community right away.”

Back 4 Blood is an entirely new game built from the ground up and takes all the studios past knowledge and applies it in new and exciting ways. We can expect both a campaign and multiplayer mode, and while the fiasco with 2K Games meddling through one nasty pre-order model, it looks like Turtle Rock has more control this time.