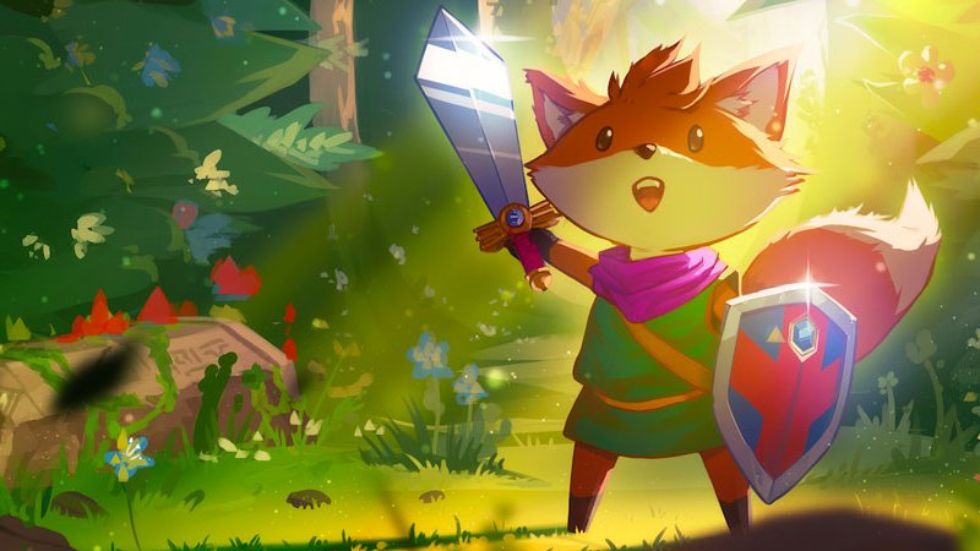 It feels like it has been years since Tunic was announced and while I’ve played each timed demo vigorously, I have clamoured for the full game for years. Now, it looks like we’re close to releasing as Andrew Shouldice’s game is launching early next year.

Revealed during the pre-show for The Game Awards, Tunic’s spry young fox is finally getting his moment in the spotlight. Explore a land filled with lost legends, ancient powers, and ferocious monsters.