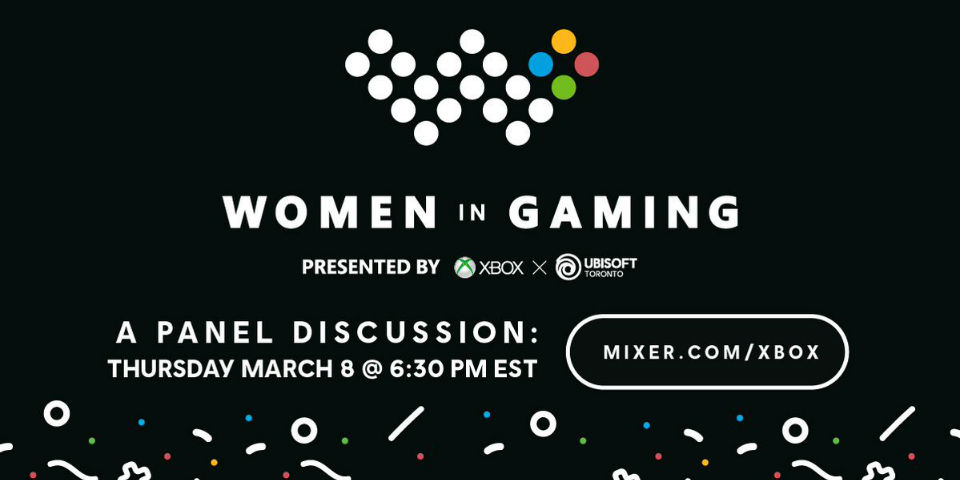 Tune Into The Women In Gaming Panel On Mixer Later Tonight

As you may know, today is International Women’s Day, and to celebrate there is a special panel being streamed live on Xbox’s Mixer channel later tonight. The ‘Women In Gaming’ panel will go live at 6:30 PM EST on mixer.com/xbox and features some pretty talented women in the gaming industry.

The panel will be moderated by Jennie Faber from Dames Making Games and joining her will be Studio MDHR’s Maja Moldenhauer, Sam Maggs from Bioware, Nicole Fawcette from Xbox Women In Gaming, and Lesley Phord-Toy from Ubisoft. This is sounding like a panel you won’t want to miss!

If you’re unable to catch the stream tonight there’s no reason to fret. The stream will remain on the Mixer channel for two weeks so you’ll be able to catch it later. Viewers can also join in on the conversation on social media using the hashtag #WomeninGamingCA.

Here’s a link to the channel page.