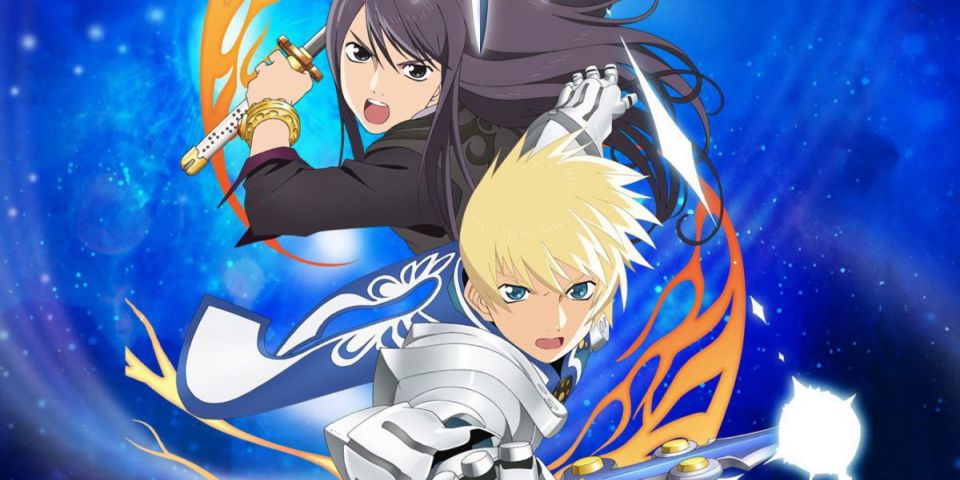 Troy Baker Not Asked To Return In Tales Of Vesperia: Definitive Edition

Late last week, a video released out of Tokyo Game Show which featured gameplay for upcoming remaster, Tales of Vesperia: Definitive Edition. The game is considered one of the best in the Tales series and was only released on Xbox 360 here in the West.

So after years of questioning Bandai Namco about a possible re-release, the developers end up revealing a remaster for Xbox One, PlayStation 4, PC, and Nintendo Switch – out in January 2019.

As a fan, I’ve been eager to get back to this game. I’ve completed the original, leveled up everyone fully, completed all the bonus quests and generally left feeling very happy.

So, this weekend after watching a clip of gameplay and some new scenes involving Patty and the rest of the team, we hear Yuri speak. Except it isn’t Troy Baker, the original VA for Yuri, but possibly Grant George.

When a fan of the series mentioned Troy Baker and being surprised he wasn’t coming back, the actor chimed in saying he wasn’t asked about reprising the role and would have done so no questions asked.

It’s also worth mentioning that in the ten years since releasing on the Xbox 360, Troy Baker’s career has exploded and he’s been a hot commodity in gaming these days. Perhaps it was due to his new fee, or a budget issue on Bandai Namco’s side. I’d hope that after all this, the studio takes note and asks Troy to come back, this is one of his best roles and I’d hate hearing anyone else but him doing it.