Troy Baker Is Lending More Than Just His Voice To Middle-Earth: Shadow Of War 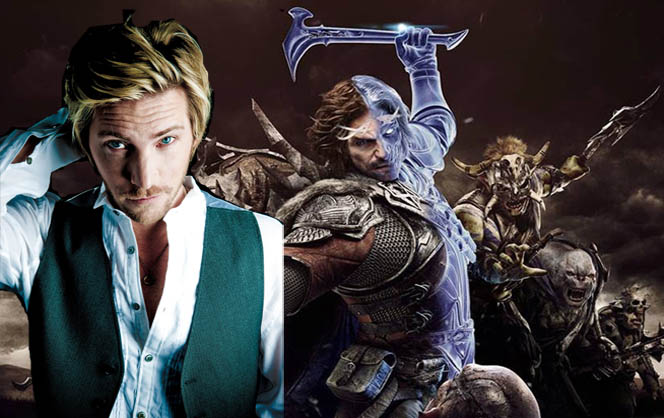 The fine folks over at Warner Bros Interactive have announced today that voice actor superstar, Troy Baker, will be returning to Middle-earth and the role of Talion once more for the sequel, Shadow of War. Not only that, but Baker has also taken on the role of Performance Capture Director where he can use his first hand experience as an actor to help other characters to make sure each performance fits well within the narrative of Middle-earth: Shadow of War.

Set between the events of The Hobbit and The Lord of the Rings, Middle-earth: Shadow of War is an open-world action RPG that continues the original narrative of Middle-earth: Shadow of Mordor. Players will be engrossed in a richer, more personal and expansive world full of epic heroes and villains, iconic locations, original enemy types, more personalities and a new cast of characters with untold stories.

Middle-earth: Shadow of War is set to release October 10th 2017, after being slightly delayed later last week. You’ll be able to pick up a copy for the Xbox One, Project Scorpio, Windows 10 PC, PlayStation 4, and Playstation 4 Pro.

Fort Nite Will Ship On July 25