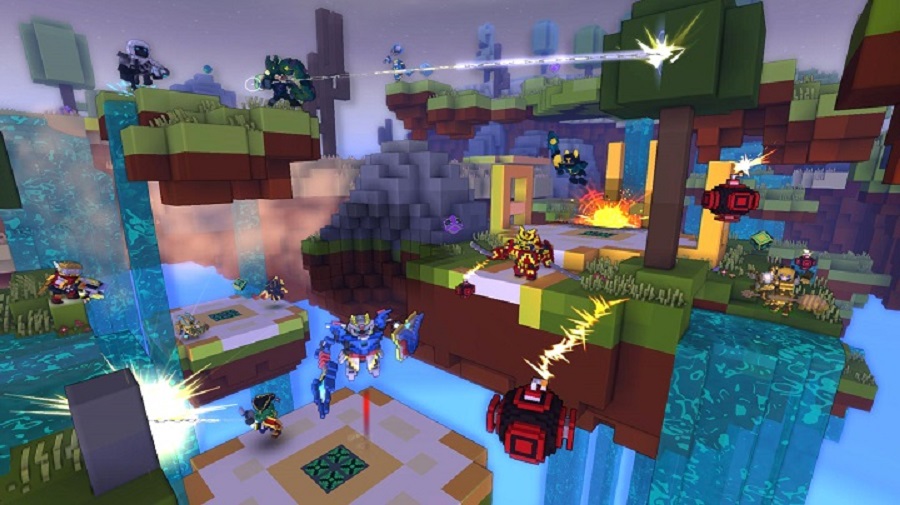 The MMO Trove has recently added a battle royale mode called ‘Bomber Royale,’ where twenty players will start with the same stats and abilities and utilize thrown bouncing explosives, a claw that will pull players to their desired direction, and collect power-ups that are scattered throughout the map to give them the upper hand in combat. Players looking for something new and fresh to try will definitely want to give Trove a try. Have a look at the gameplay video below to get an idea of what you can expect in Trove’s Bomber Royale mode.