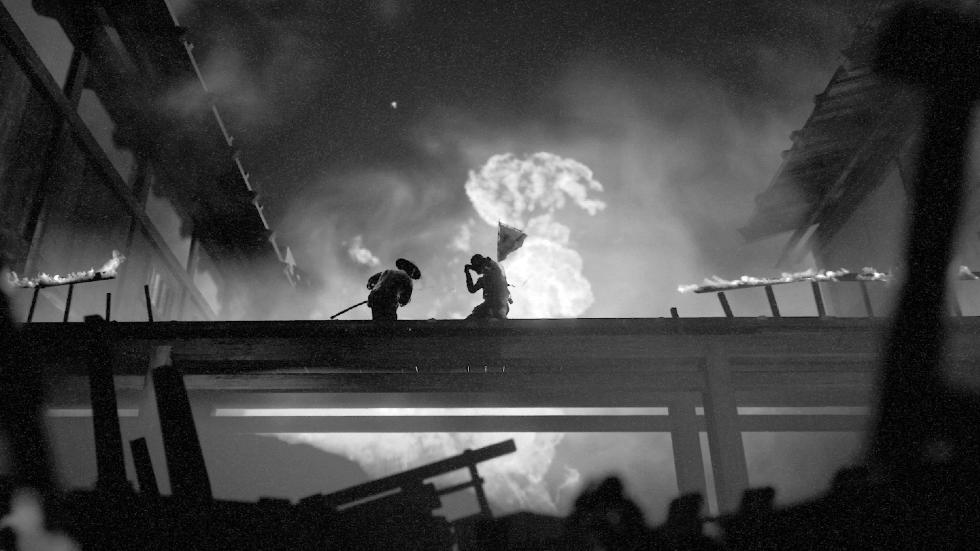 Trek to Yomi Launches May 5

Following up on last month’s preview of Trek to Yomi from published Devolver Digital developer Flying Wild Hog has confirmed that the game will launch next month.

To celebrate the release date announcement, the publisher has released an extended gameplay demo for you to check out. In Luke’s preview from last month, he mentioned how the precision slashed nails the samurai showdown film aesthetic and how well the realistic models look in  world without colour.

Trek to Yomi puts players in the role of a young samurai who upon making a vow to his dying master, must protect his village and the people within it. Facing tragedy and the need to uphold duty over everything, the samurai must face himself before looking to the future.

The wait won’t be much longer as Trek To Yomi is coming to PC, PlayStation 5, PlayStation 4, Xbox Series X|S, and Xbox One, including Game Pass, on May 5.