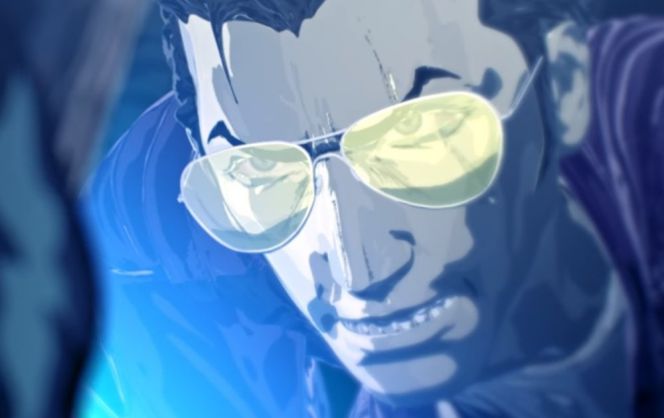 Nintendo dropped one hell of a bombshell yesterday during their Nindies Summer Showcase. Revealed during the stream, Suda 51 and Grasshopper Manufacture are developing a new No More Heroes title coming to Nintendo Switch in 2018.

The console exclusive will help celebrate the series’ tenth anniversary, and after watching the teaser trailer, Travis Strikes Again looks to be quite the wall-breaking adventure that features a few familiar nods to series like Stranger Things, as well as mentioning Unreal Engine 4.

The original No More Heroes launched in 2007 for the Nintendo Wii, with a follow-up released in 2010.