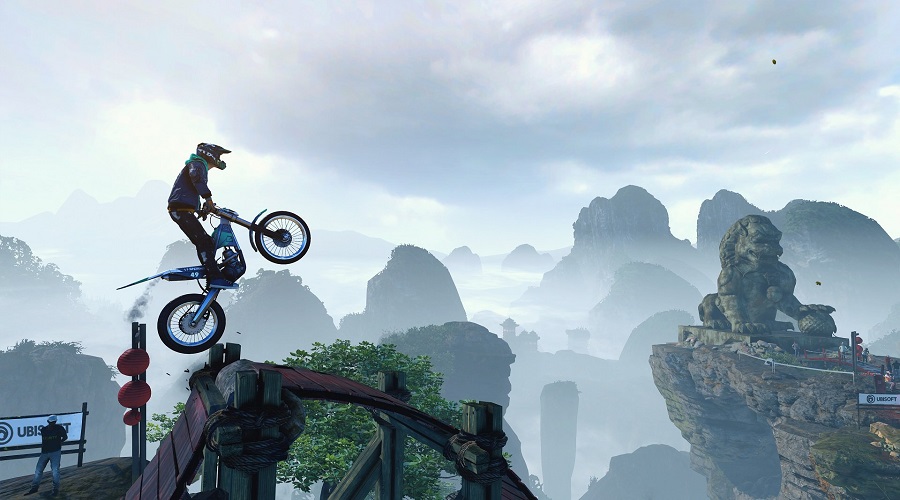 Travel The World In Trials Rising On February 12

A new trailer was released for Trials Rising at Gamescom and it gives us a look at some of the new adventures we can embark on as we travel across various locations of the world and that it will be released on February 12 on PS4, Xbox One, PC, and Nintendo Switch. A closed beta will also take place from September 13-16. Players can sign up HERE. Have a look at the trailer below to see if you want to claim glory on your bike.