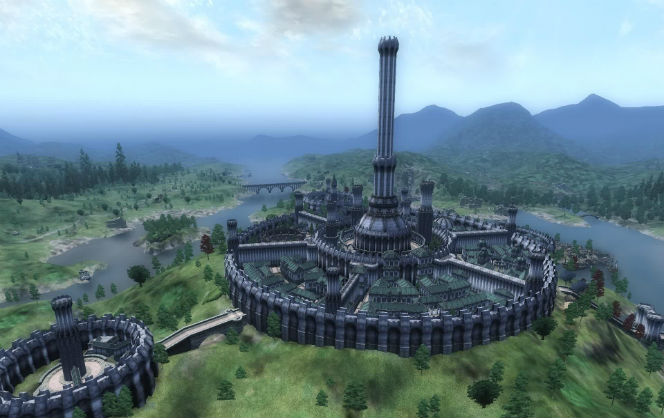 Are you a fan of the PlayStation Portable? Yes? Then you might be interested to know that Bethesda once had plans to release one of its beloved games on the PSP. Today, footage of said game has graced the internet with its presence.

‘The Elder Scrolls Travels: Oblivion was originally supposed to be a more linear version of the console versions known today. The game consisted of a main hub world with portals to other locations. A good amount of the game was made like story, combat systems, some NPC’s and supposedly more than 180 different quests.

Here’s some of the leaked footage, take a look!