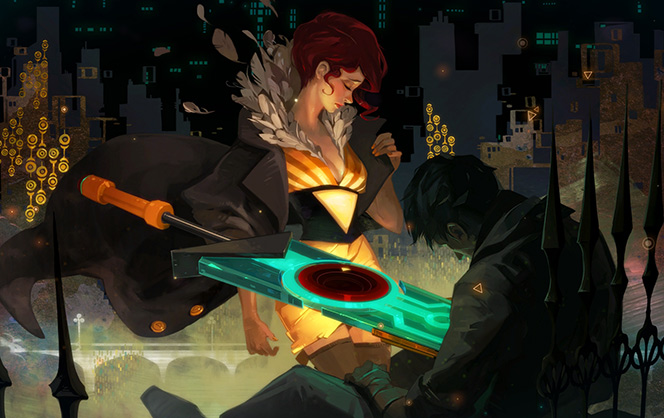 Transistor Sells Over One Million Copies Bastion and Transistor developer, Supergiant Games, has revealed some sales numbers for both Transistor and Bastion. Transistor has crossed a million copies and Bastion has hit over three million copies. Right now, those who don’t have either game should consider spending a little bit of money and purchasing them as there is a huge sale on both Steam and the App Store.

Latest Happenings: It’s the holidays so these days you can get great deals on stuff we’ve made.

· Get Transistor for PC/Mac/Linux for just $3.99 in the Steam Winter Sale.

· Get Bastion for PC/Mac/Linux for just $3.74 in the Steam Winter Sale.

· Get Transistor for iPhone/iPad/AppleTV for just $2.99 through the holidays.

· Get Bastion for iPhone/iPad for just $0.99 through the holidays.

As we look ahead to 2016, our goal as a studio remains the same as when we were just getting started in the living room of a house in San Jose back in 2009: to stick together as a small team, and keep making games that spark your imagination.

Congratulations to the team at Supergiant Games, who deserve the praise for both their games and for their accomplishments!