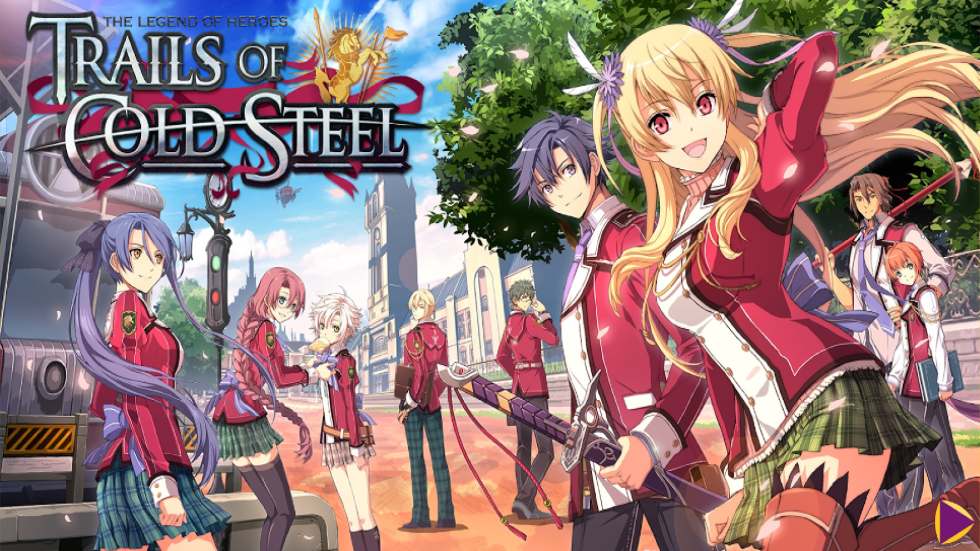 The Legend of Heroes: Trails of Cold Steel Series is Getting an Anime Adaptation in 2022

Nihon Falcom, the developers behind The Legend of Heroes series announced during its 40th-anniversary livestream that The Legend of Heroes: Trails of Cold Steel series would be getting an anime TV adaption, which is set to premiere sometime in 2022.

The TV anime project is the series’ first anime adaptation and is led by four companies which include User Joy Technology (Falcom’s publisher in Taiwan and Asian countries, Funimation, content fund SYOU and NADA (Anime Planning and Production Company). Any further announcements like the studio animating TV series were not announced.

It might be a tad confusing but I think I can see Falcom’s approach as them wanting to adapt the whole Trails series instead of just a popular section of it. That’s what I’m taking from the news anyway but the problem with taking that approach is that might be kind of confusing to people who only played the Trails of Cold Steel series and not the earlier titles that were on PSP.

It’s kind of false advertising but I can see that Falcom wanted to keep the name recognition of The Legend of Heroes: Trails of Cold Steel series that is so popular in the west. Maybe the hope here is to get them invested into the earlier titles through the anime so much that they get into the game on platforms it’s currently on like PC and PSVita(through backward compatibility for PSP digital titles), but a remake of them on modern game consoles would be another great way to get into them too.