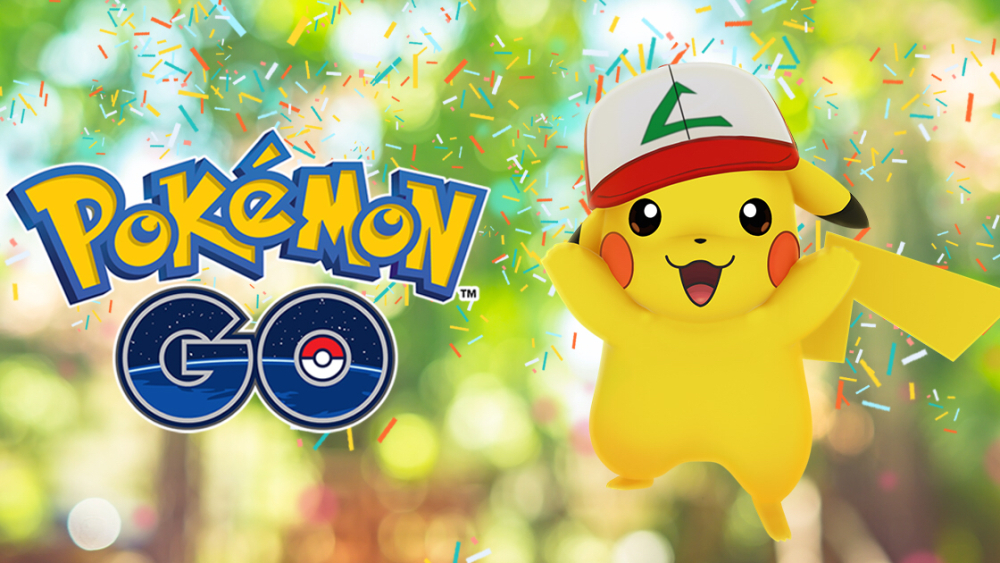 Trading Is Coming To Pokemon Go This Week

I can’t believe that we’ve been playing Pokemon Go for two years now and have only now seen such a requested feature make its debut. This has been requested since the beginning and now, you’ll only have to wait until sometime this week to begin trading Pokemon with your friends as Niantic confirmed the news this week.

Niantic is calling it the Friends feature and in order to begin trading with others, you will need their Trainer Code. After entering their code, you can see them in your Friends List, and they need to be within 100 meters before you can swap Pokemon.

I find the timing on releasing this feature a bit later than usual, but those who still play daily will be in for a real treat. The slow feature rollout to me, is what made me quit and while catching Pokemon is fun, I prefer the classic style the main series provides.

By exchanging trainer codes with others, you’ll not only be able to trade Pokemon but also take on raids together. You can earn rank once per day, so if you want to get to the top it will likely take months to get there. According to Niantic, you can speed up the process by sending gifts to friends. Not only that, but to trade you’ll need stardust, and need to be Trainer Level 10 before you’re even allowed to trade at all.