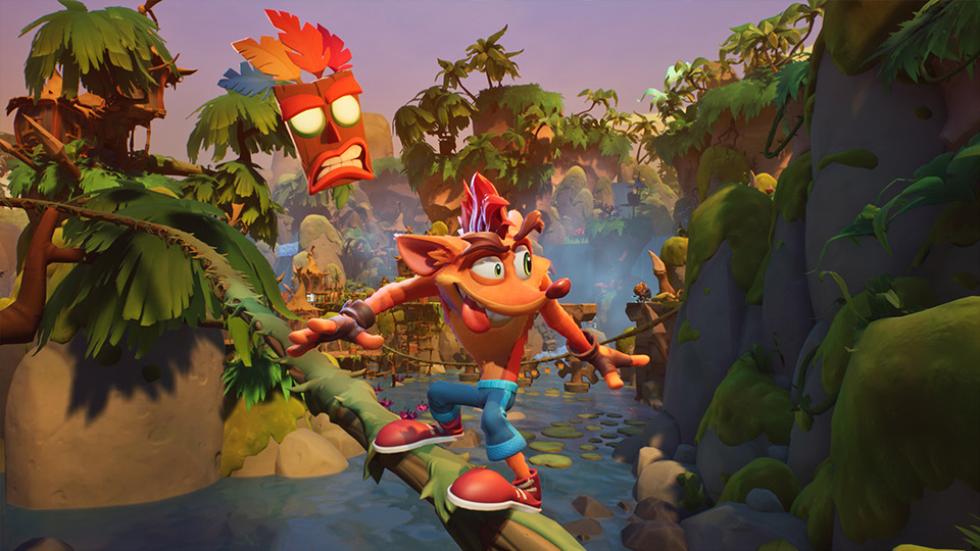 Toys for Bob Now Working on Call of Duty: Warzone

Toys for Bob has been a godsend for platformers over the last several years. They’ve worked on Spyro: Reignited Trilogy, Crash Bandicoot N.Sane Trilogy, Skylanders, and most recently, Crash Bandicoot 4: It’s About Time. I expected we’d see them continue working on projects in that vein but according to GamesIndustry, the studio is now supporting Call of Duty: Warzone.

Toys for Bob is proud to support development for Season 3 of Call of Duty #Warzone, and look forward to more to come. #LETSGO dev squads! #Verdansk84 pic.twitter.com/ERmFSWeaIk

The news came from a Tweet posted by the studio’s account confirming they were now handling support for Call of Duty: Warzone. A post from Nicholas Kole, a character designer who worked on Crash Bandicoot 4, posted the news and called it the “end of an era.” He then followed that post up by responding to a follower, stating that “everyone I interfaced with and worked along was let go” but added that “it’s not a totally [sic] shuttering.”

Toys for Bob is a talented studio now relegated to supporting Call of Duty: Warzone and that feels wrong. There’s this lack of creative spark missing here that only seems to come around when working on a new project, not when helping maintain the growing userbase of a battle royale. A lot of the decisions Activision Blizzard has made over the last several months, including putting Vicarious Visions to work on the Diablo II remake, doesn’t give me confidence.

Most of the studios working on supporting the popular battle royale no longer create anything original. Beenox used to work on Spider-Man, Raven worked on Star Wars, and now Toys for Bob is the latest to be muzzled, especially given the success of Crash 4.

Responding to the article at GamesIndustry, Activision had this to say about the rumours:

“Reports of layoffs at Toys For Bob are incorrect,” a representative told GamesIndustry.biz. “There has not been a reduction in personnel recently at the studio. The development team is operating fully and has a number of full-time job openings at this time. The studio is excited to continue supporting Crash Bandicoot 4: It’s About Time, and more recently provide additional development support to Call of Duty: Warzone.”