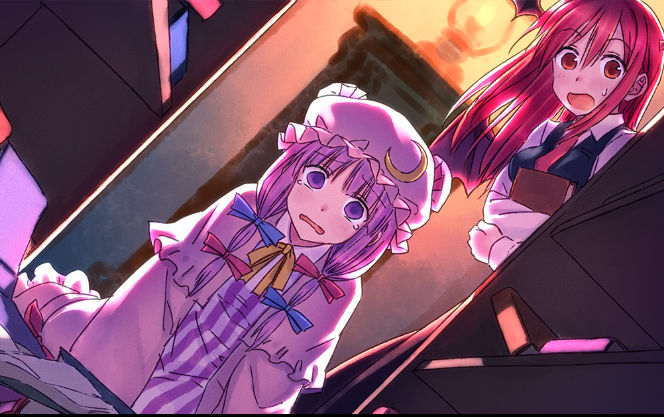 Touhou Kobuto V: Burst Battle Is Heading To The Switch Touhou Kobuto V: Burst Battle was already set to hit the PlayStation 4 and PS Vita (digitally only) later this year, but now it’s confirmed that the Japanese bullet-hell game will make it’s way onto the Nintendo Switch as well. Due to this last minute addition, the game will sadly be delayed but only by a little bit. The new release date is now set for September 5th in North America and September 8th in Europe. In addition, the PS4 version of the game will also be compatible with PlayStation VR.

Some key features include; the ability to play as some of your favorite Touhou characters in a brand new 3D square arena, performing dashes, double jumps, and mid-air dashes in order to outwit opponents in skybound, bullet-hell battles, and you can even compete at home, or online, with friends and family to make the leaderboards and become the ultimate Touhou fighter!