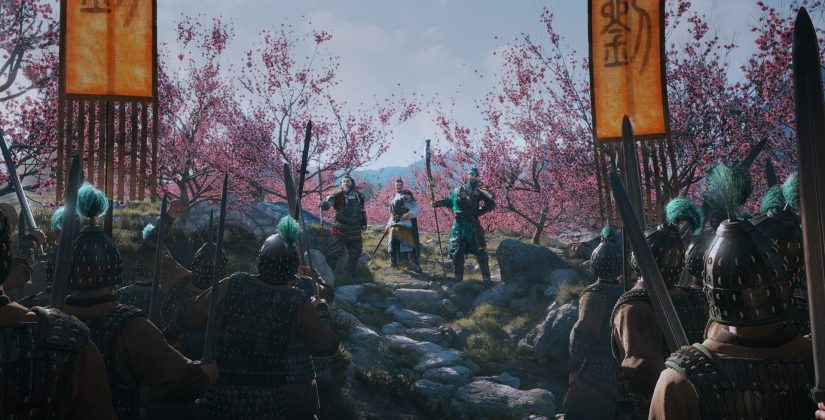 Today’s cinematic trailer release of the Total War: Three Kingdoms follows the epic titled, ‘Romance of the Three Kingdoms,’ which showcased the struggle of unifying China and initiating a new dynasty. It would have been nice to have some gameplay footage, but it appears we will have to wait a little longer. However, gameplay will feature generals that will be capable of turning the tide of battle due to their abilities and overall strength in combat. There will also be a classic mode where players will be able to play the original Total War experience that they were known for. Total War: Three Kingdoms will be released on PC in Spring 2019.