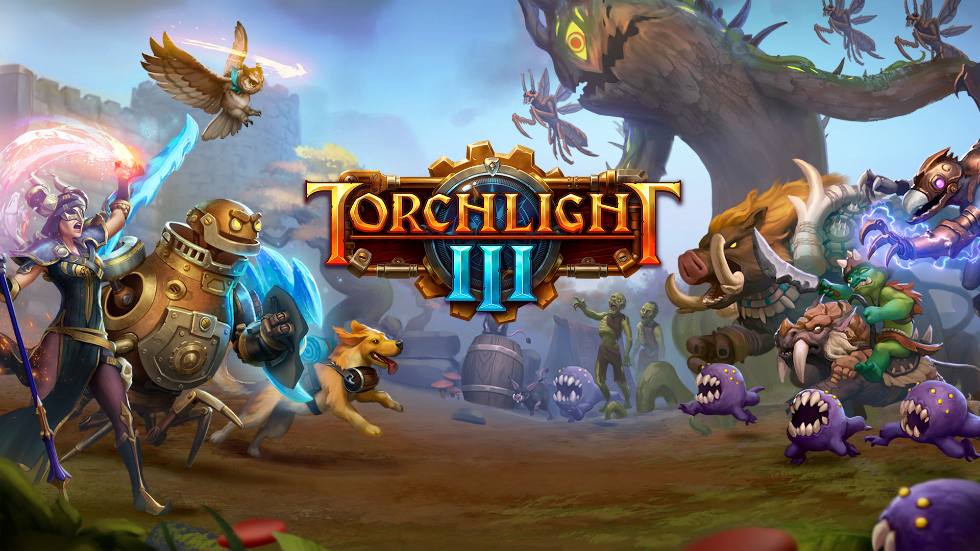 Torchlight Frontiers is no longer the game it was announced as back in August 2018. Instead, the series which was once developed over at now defunct Runic Games is now releasing as Torchlight III and it is no longer a free to play MMO title.

So when new developer Arc Games revealed the news that Torchlight III is not only a name change but also a new design approach to how the game is developed. For the price of a retail game, you’ll be able to enjoy the game as you wish – online or offline. Thanks to Alpha testers and their feedback, the decision to shift the series into a paid title was considered and “the best course for the game.” Coincidentally, this allows the series to return to their roots, allowing the developers the chance to make a true sequel.

Here are some of the changes made in order to accommodate the new business model for Torchlight III.

If you’re on board with the changes, you can expect console ports later this year with the game arriving on Steam this summer.