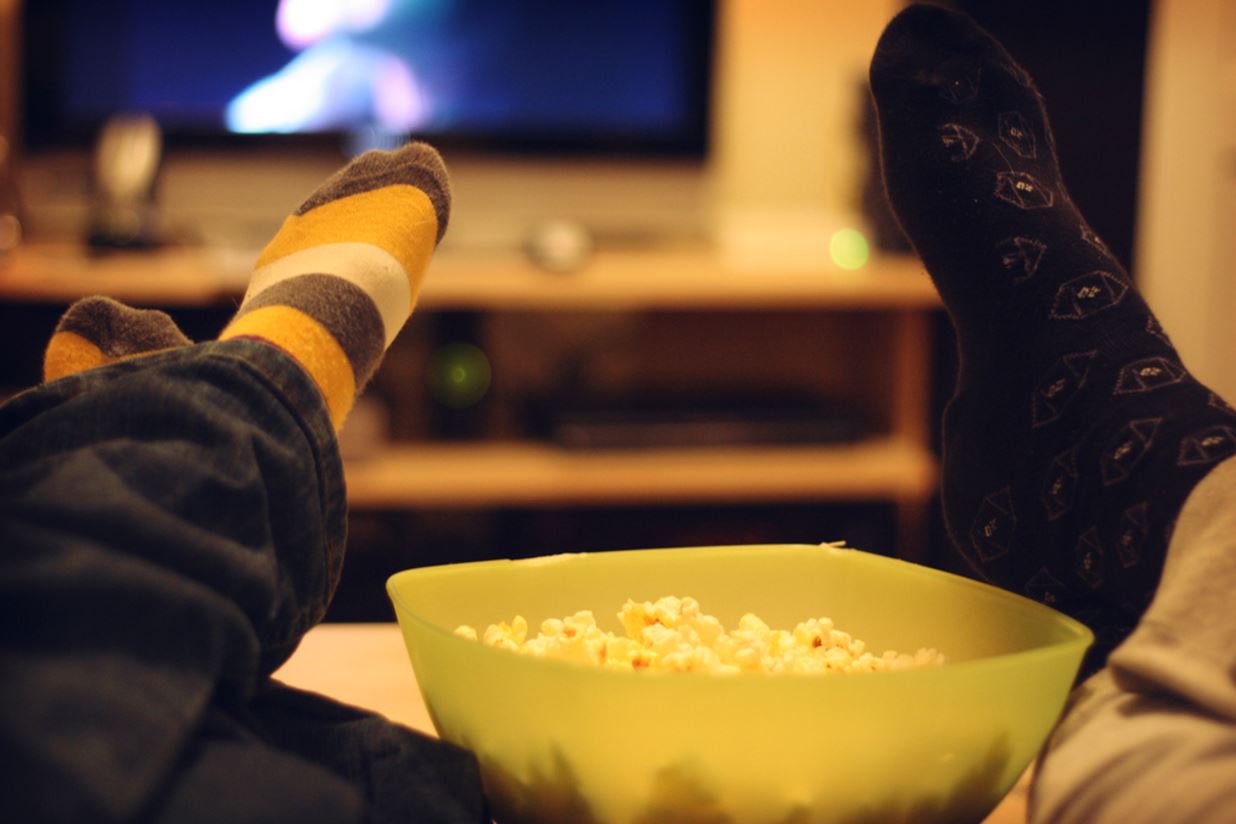 When it comes to video streaming services, Netflix clearly dominates the market, accounting for over a third of all peak-time downstream usage. While Netflix has certainly brought us some great movies and series, there are many people who have a problem with the selection, the interface, the way the subscription is structured and other things. If you feel it’s time for a change, here are some great alternatives to the world’s most popular streaming service…

If you’re crazy about British series and films, and wish that there was more of it available on Netflix, then Acorn TV could be much more suited to your tastes. Some of the recent exclusive programs include The Witness for the Prosecution, an original movie based on a popular Agatha Christie story, and starring Kim Cattrall. You can also laugh yourself into stitches watching Alfresco, the 80’s sketch show that launched the careers of Hugh Laurie and Emma Thompson. At only $5 per month or $50 per year, the subscription isn’t anything to sneeze at either! Acorn TV is available through the Amazon Fire TV stick, as well as Apple TVs that run tvOS, plus certain other models of smart TVs and Blu-ray players. The reviews of this service have been more and more favorable since its launch, and it’s only going to get better as it becomes more popular.

Popcorn Time was launched back in 2014, and though it got a lot of coverage from low-key cinephile blogs, it’s only really begun to grow in popularity in more recent years. Now, it’s enjoying a lot of traffic and word of mouth advertising through social media. Available on Windows, Mac and Linux, this is a brilliant tool for seasoned movie buffs and people who just like to curl up and watch something they’ve heard a lot about. After an easy installation process, you’ll have access to countless titles, all available in 1080p. The interface is very straightforward and accessible, and pretty similar to Netflix’s seemingly endless grid of movie posters. The only real catch is concerns about its level of security, although this can be managed through a VPN, which you can read more about at Securethoughts.com. If a large scope of titles is a priority for you, this is one of the best Netflix alternatives out there!

This is one for all of you who would take a black-and-white art film over Guardians of the Galaxy any day. Mubi.com has evolved from a no-limits indie film Netflix clone to possibly the best streaming service for people who love cult and classic films. You’re not going to have any hardcore marathons on it though. At a very reasonable $6 per month, the site offers a mere 30 titles to choose from at once. However, every day, Mubi’s in-house film buffs will add a new one, which will be viewable for 30 days after it’s added. Aside from popular cult films like Lost in Translation, you’ll have access to a lot of classic and current world cinema.