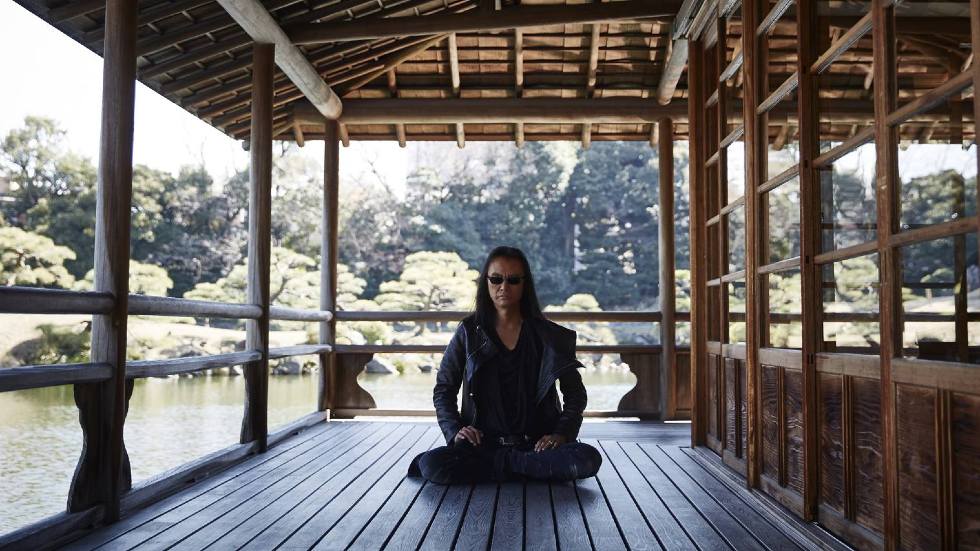 Tomonobu Itagaki, who’s worked on Ninja Gaiden and Dead or Alive, has opened up a new studio – Itagaki Games.

Revealed during an interview with Bloomberg to celebrate the 20th anniversary of the Xbox brand. From the interview, Itagaki confirms that his studio will be its own entity and no linked to any previous studios the developers have worked with.

Itagaki posted excerpts from the interview on his Facebook page, which includes how he met with Microsoft, “I think it was about 13 months prior to the product launch, and that was when Microsoft began talking to Japanese studios, and Tecmo was one of them. Microsoft wanted to meet me, probably they believed I would be able to prepare a game that maximizes the machine’s full capabilities.”

He goes on to mention that he built friendships with the initial Xbox team, “All the main Xbox team, including Seamus Blackley, Ed Fries, Kevin Bachus, their leader Robbie Bach and George Peckham who often played golf with me, provided me full support on me.” says Itagaki. “I visited Redmond once every two months, and they introduced me a lot of tools and support that would help speed up game development.”

This culminates with him mentioning that if Microsoft reaches out to him, he would be honoured and would help them create games in a heartbeat. After leaving Koei Tecmo in 2008, before moving on to Valhalla Game Studios in 2010 where Itagaki would work on Devil’s Third, before resigning in 2017.

It would be nice to see the famed developer return to Ninja Gaiden in some capacity.