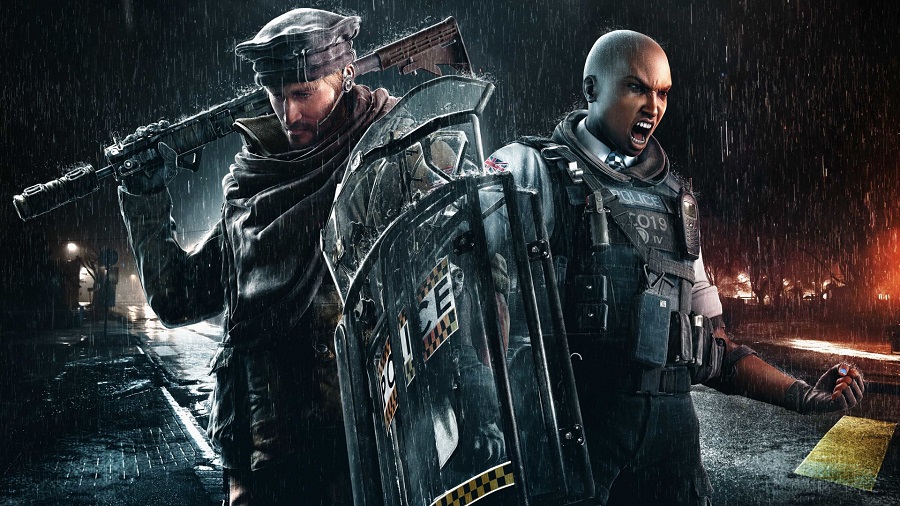 Operation Grim Sky, the third season and major update for Tom Clancy’s Rainbow Six Siege is now available on PS4, PC, and Xbox One and it features two new Operators, Maverick and Clash, and a rework of the Hereford Base map. Year 3 Pass holders can now access the two new Operators while all other players will be able to unlock them on September 11 using their Renown or R6 Credits. The rework of Hereford Base map is available free for all players.