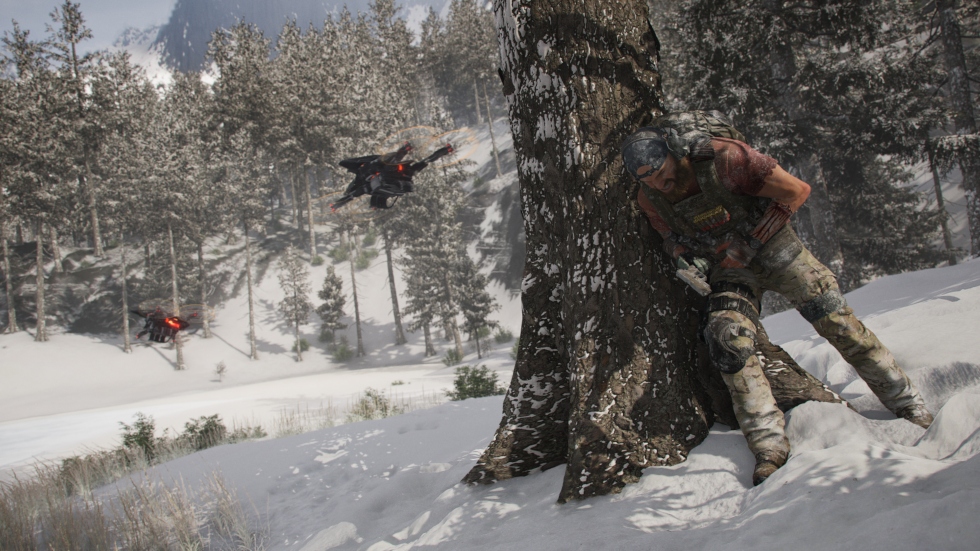 Tom Clancy’s Ghost Recon Breakpoint is out in just a few short days and you know what that means: a launch trailer is here! We’ve followed the game for some time now, with Steve getting a fair share of hands-on time earlier this year, and with the Open Beta periods Ubisoft held.

Now, with the full game just mere days away, we see more of Auroa, the island Breakpoint takes place on and sees more of Jon Bernthal’s character – Colonel Cole D. Walker, a man you do not want to anger.

You play as Colonel Anthony “Nomad” Perryman and his squad of Ghosts. These are the same group from Ubisoft’s previous game, Ghost Recon Wildlands. Your task is to investigate a series of disturbances on the island of Auroa and see what is really happening there.

We’ll have more on Breakpoint in the coming days, stay tuned for more!