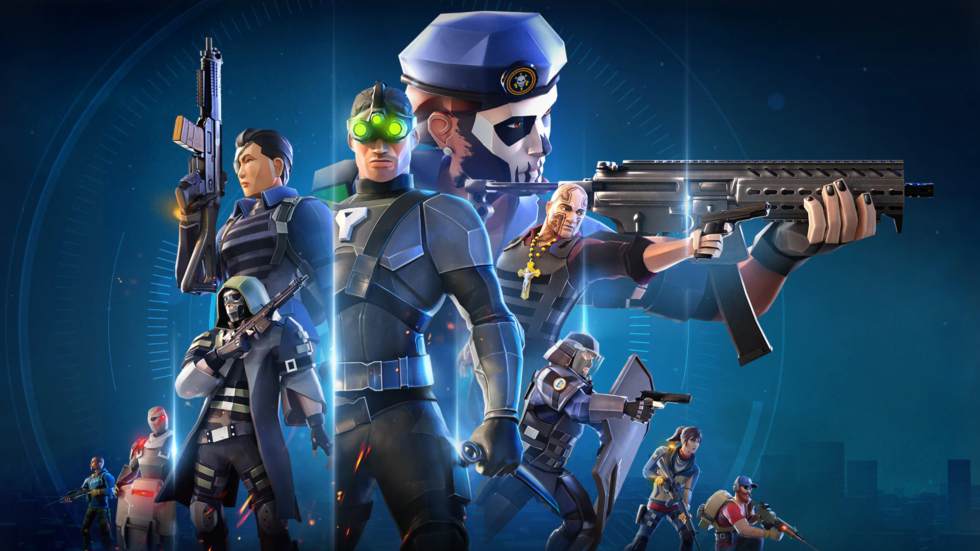 In just one year, Tom Clancy’s Elite Squad will be shuttered. The news comes from an official update on the game’s website confirming that the game will cease to function on October 4, 2021.

“It is with a great deal of sadness that we are announcing we will no longer be releasing new content for Elite Squad,” the statement says.

“This was not an easy decision, but after exploring multiple options with our teams, we came to the conclusion that it was no longer sustainable. We want to assure you all that we really gave it our best, especially with big updates like Season 2, and it was a truly rewarding experience to work with you, our passionate community!

“We sincerely hope that you have enjoyed playing with us as much as we have enjoyed making the game and engaging with you all on social media and Discord. We hope that some of you stick around with us and have fun reaching level 70 and unlocking all of the soldiers you can before we say goodbye.”

Elite Squad has not had the most successful run. Last year, the game was hit with controversy after the game featured a terrorist organization that used a raised fist logo, which we know to be associated with the Black Power movement.

“Imagery that appeared in the opening video sequence of Tom Clancy’s Elite Squad featuring a ‘raised fist’ was insensitive and harmful in both its inclusion and how it was portrayed,” the publisher posted on its Twitter account last year. “We have listened to and appreciate the players and the broader community who have pointed it out and we apologize.”