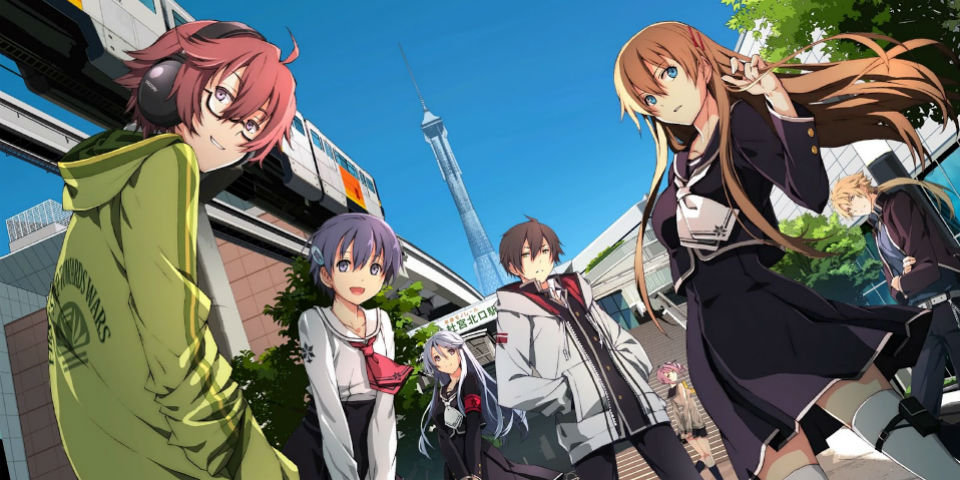 The publishers behind the popular action-RPG game, Tokyo Xanadu eX+, has announced that the game is now available on GOG.com. In honor of the release, the game will be available at 40% off the listed price for the first week from launch, this includes all available DLC. Tokyo Xanadu eX+ is a spiritual successor to the popular Nihon Falcom series, Xanadu, and was initially released on the PS Vita June 30th, 2017, then on the PlayStation 4 and Steam on December 8th. The GOG version will support both English and Japanese text.

“Overall, Tokyo Xanadu eX+ is incredibly satisfying… Thanks to the game’s strong focus on characters, I fell in love with the cast like I was watching a season of a great anime. With a great soundtrack that had me tapping my foot along for hours and the substantial amount of content included, there’s enough here to justify a purchase for any JRPG fan,” said GameSpew. DualShockers commented, “This is a game that expertly mixes classic RPG systems for modern players,” and Honest Gamers concluded, “Tokyo Xanadu eX+ is the definitive version of a great Falcom action-RPG.”