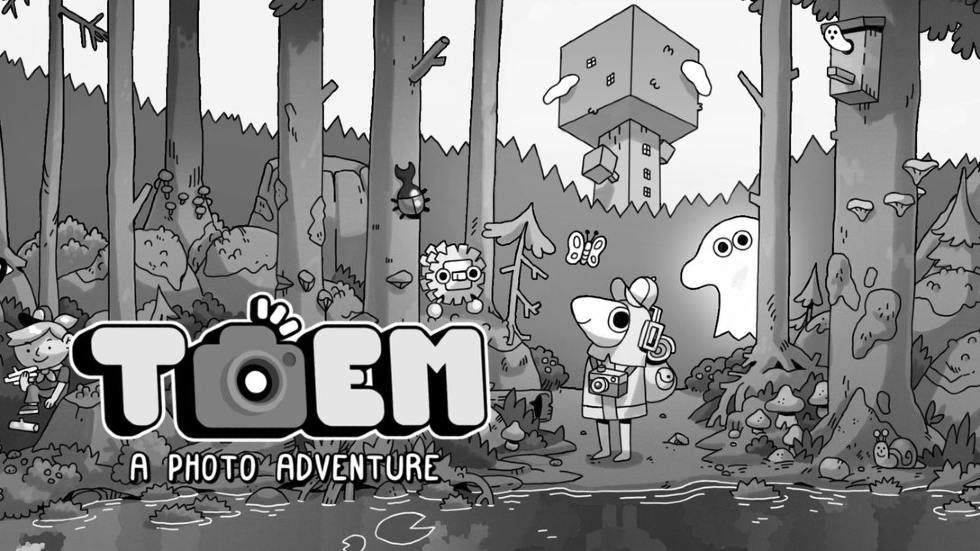 TOEM: A Photo Adventure was revealed earlier this year as part of Nintendo’s Indie Direct Showcase and now we know that Something We Made plans to launch their game on September 17.

As a photographer, you will take photos and use your camera to solve puzzles and even help people around you. TOEM: A Photo Adventure is paired with a chill soundtrack, giving you the perfect opportunity to take in your surroundings.

Oh and if you thought you wouldn’t meet any weird characters – guess again. On your expedition, you’ll uncover the mysteries that surround you. I’ve been keeping a close eye after being initially revealed at Day of the Devs and after reading this new post on the PlayStation Blog from Niklas Mikkelsen, CEO of Something We Made, I’m even more ready for this month’s release.

The game asks you to remember what it felt like when visiting a new city and being in awe of the architecture – for me, it was during a trip to Greece where I was taken aback by the buildings in my local city.

Mikkelsen says Toem: A Photo Adventure went through several iterations and even changed genres over the years. The team even completely overhauled the game and it took time before the game as it is seen today was revealed.

“Toem is heavily inspired by Scandinavia, taking the bus to small towns and big cities, seeing the folks that live there, and visiting the different tourist sights! We really want to emphasize the journey the player makes through the world of Toem, and what could possibly make this journey a little bit more memorable? A camera of course!” says Mikkelsen.