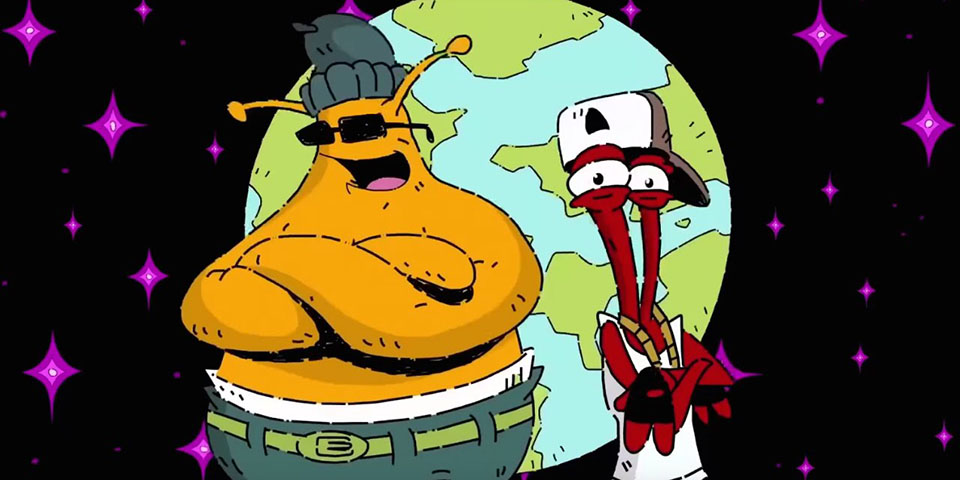 ToeJam & Earl: Back in the Groove! Launches March 1st

Childhood chums (at least mine) ToeJam & Earl are making a comeback. But that won’t be until March of next year. I’m ecstatic and it’s groovy to see them.

The iconic ‘90s alien duo is back. ToeJam and Earl, hoping to impress Latisha and Lewanda, have…” borrowed” the Rapmaster Rocket. One black hole-related accident later, they are back on the floating remnants of Earth, scrambling to pick up the pieces of their ship before their home planet of Funkotron notices anything missing.

Up to four friends can play together through online multiplayer and choose from nine characters –some blasts-from-the-past, some new and funky fresh. Each character has their own stats and special abilities. Console players can enjoy couch co-op with two players total, while PC will enable local co-op accommodating four players.