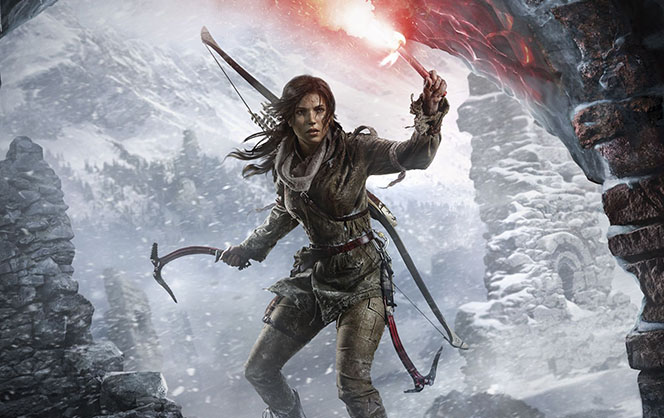 It looks like the title for the next game in the Tomb Raider franchise has leaked. An eagle-eyed Redditor by the name of ‘Tripleh280’ spotted the title on a open laptop while riding the subway in Montreal, Quebec. The picture isn’t the best quality, but if you zoom in you can make out the words ‘Shadow Of The Tomb Raider’. It hasn’t been confirmed yet, but it’s looking like this will be the title of the next game.

But, what else does this tell us? Well if Crystal Dynamics, an American based developer is developing the game, why is one of the team members spilling the beans on a Canadian subway. Well rumor has it that Eidos Montreal is teaming up again with the Tomb Raider developer for the new installment.

All of this is still rumors, but be sure to keep checking back as new information is presented.