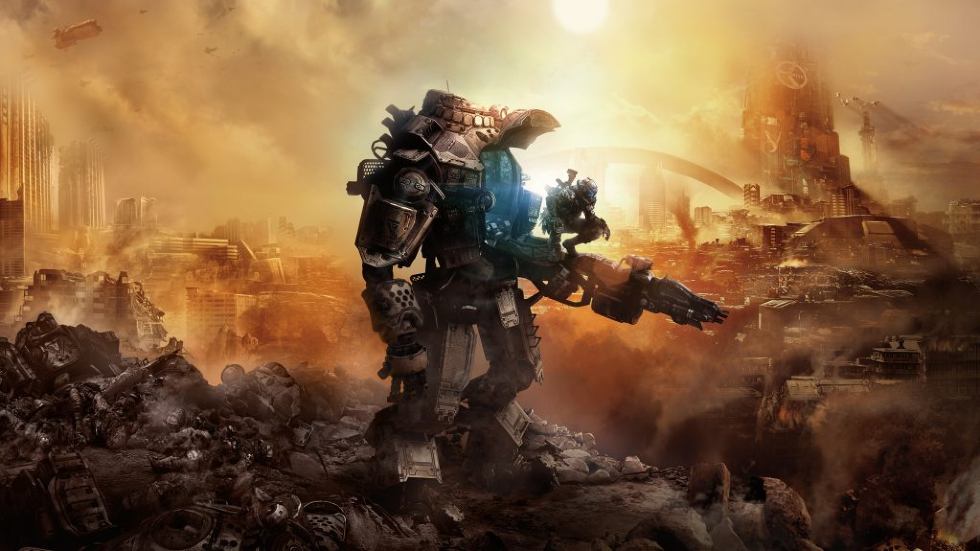 UPDATE: It seems Respawn wasn’t keen on the rumours that Titanfall is dead. On the studio’s Twitter account last night, the message below was sent out:

Contrary to what some folks are reporting, Titanfall is the very core of our DNA.

Who knows what the future holds…

Whether this is a message saying that there’s still hope and that the studio remembers Titanfall is unclear, but I’m hoping it means more than it does on surface level with the intention of returning to the series in the future.

The lack of any new Titanfall news is concerning to me, and while I’d like to say let’s hold our breath to see what Respawn plans on doing with the franchise, the answer is — nothing.

As reported by Dextero, Titanfall‘s community coordinator Jason Garza said in a livestream that Respawn isn’t currently working on anything related to the forgotten franchise.  “There’s nothing there. We’ve got too many other games in the works right now.”

Aside from both Titanfall games currently being overtaken by hackers, the only thing the developer is working on is patching out vulnerabilities where hackers are using a ‘simple exploit’ to crash games.

Titanfall was the answer to a stagnating genre that never met the success it so deserved. After the original team at Infinity Ward left to start Respawn Entertainment, the studio went on to create the most exciting first-person shooter in years, giving players the next evolution in multiplayer FPS games. The sequel then went on to craft a stellar campaign that has yet to be matched by any other series and delivered a satisfying and engaging multiplayer.

It’s such a shame Titanfall never became larger than it did. The series launched at the wrong time, basically putting the final nail in the coffin. We wouldn’t see anything related until Apex Legends launched in 2019.