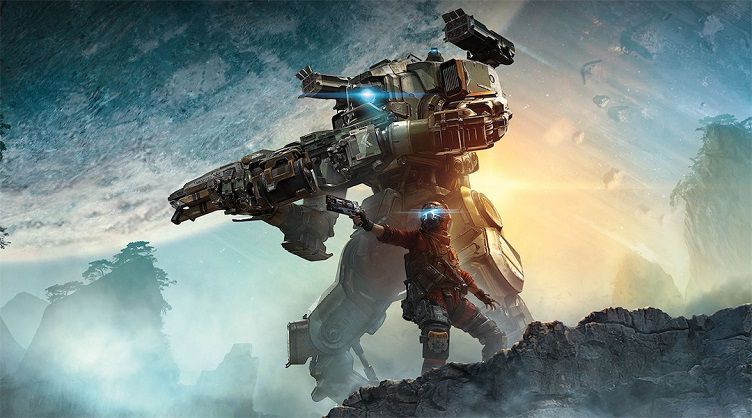 Titanfall 2’s A Glitch In The Frontier Launches Next Week

Continuing the promise of free DLC, Respawn Entertainment launches a Glitch in the Frontier next week. In the update, which is coming to PS4, Xbox One, and PC, will arrive on April 25, and will feature a new medium-sized map titled Glitch, full of “vertical drops and long, twisting paths dominate the environment, perfect for chaining together long wall runs to seamlessly glide across the map.”

Over on the official blog, we also learned that a new map for Live Fire will arrive next week, called Deck and consists of tight interiors and open courtyards.

That isn’t all though, there will be Marked for Death mode from the first Titanfall game, which had one player on your team with a target on them, it’s your job to protect that player, while you decimate the opposing team.

A new faction M.R.V.N, max Gen level of 100, ability to choose between Prime or regular executions for Titans, and a new execution.

A mouthful, right? All of this drops on April 25.