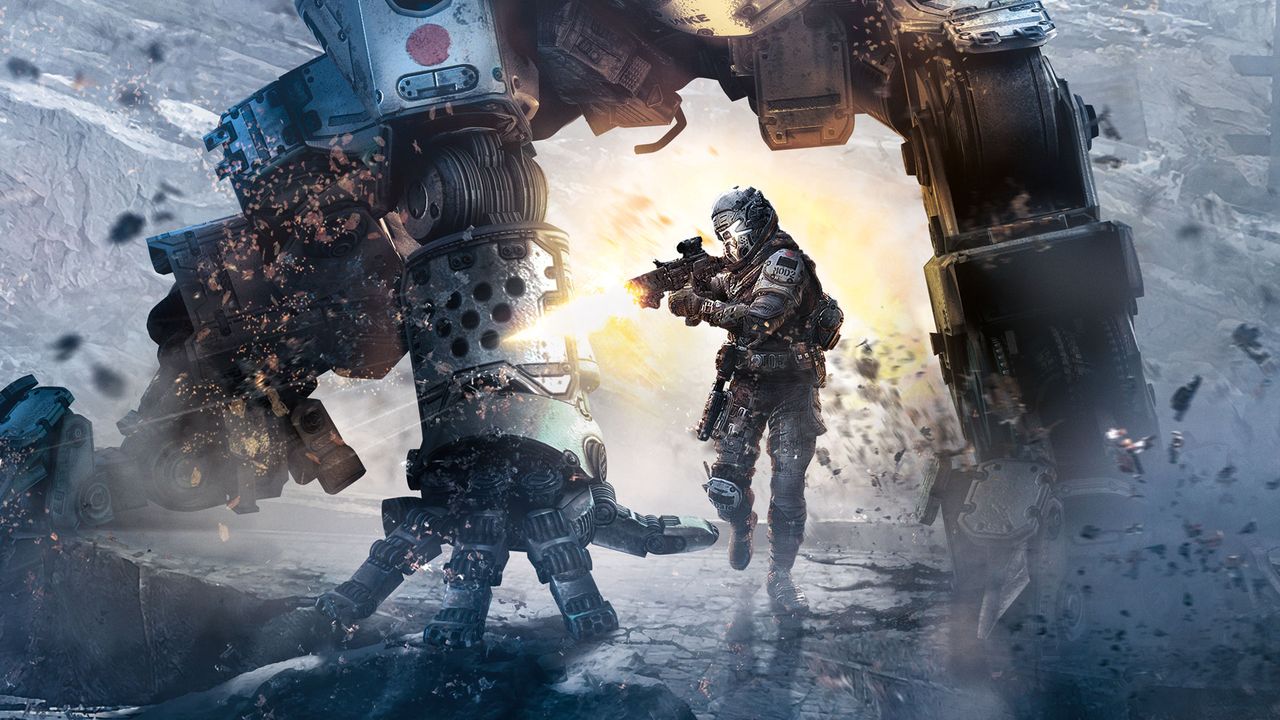 Today, Respawn Entertainment and EA announced that the Titanfall 2 Open Multiplayer Technical Test will be available across two weekends in August for the PlayStation 4 and Xbox One. Fans will be able to get their hands on the fast, fluid, Pilot and Titan gameplay that is at the core of the Titanfall experience while helping the team at Respawn test the Titanfall 2 servers and backend systems prior to the games release on October 28th worldwide.

It all starts the weekend of Friday, August 19th, where fans will be able to play two exciting new Titanfall 2 multiplayer modes across two maps:

During the second weekend of the Titanfall 2 open multiplayer technical test, all the content from the previous weekend will still be available, plus a brand new mode and map for players to enjoy:

During the open multiplayer technical test, fans will have access to two all-new Titans: Ion and Scorch, as well as a range of Pilot tactical abilities including Grapple, Holo Point, and Pulse Blade. Fans will also have access to a variety of weapons including a deadly horizontal spread shotgun known as the Masttiff and the Alternator, a dual-barrel SMG.