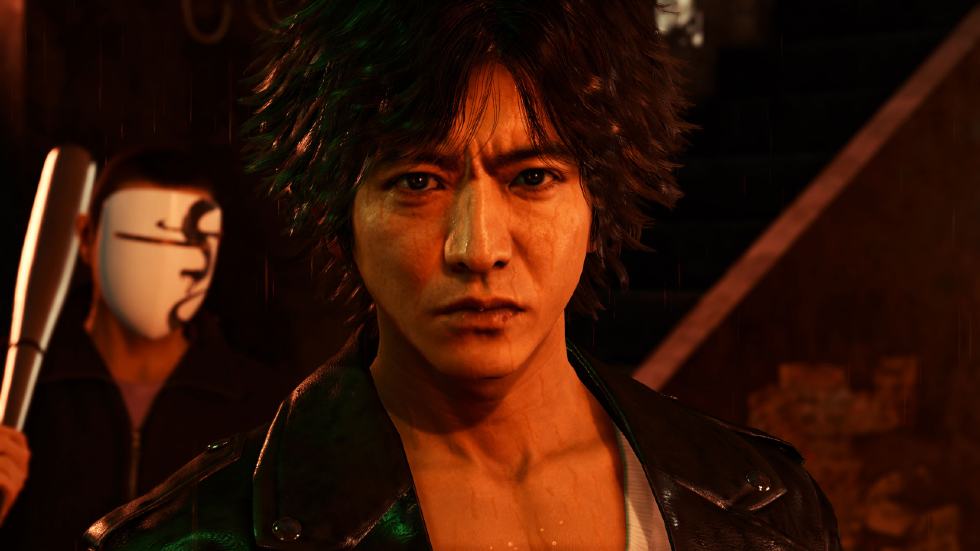 T’is the Season for Sega Discounts on New Video Games

Tis the season to spend money fast… like, faster than Sonic runs. Because there are lots of great discounted SEGA and ATLUS games on offer as part of the holiday sale across console and PC platforms — including some pretty huge sales on a few of its latest and greatest titles!

Amazing Yakuza spin-off, Lost Judgment, is on sale on PlayStation platforms for the next week. Experience the series’ reimagining that long-time series fan and Console Creatures contributor, Dennis Price, called, “a more realistic approach to the RGG games fans knew with a captivating detective story that unravelled deeper the more players went in.” Punch some serious cost off the price with a 30% discount on the base game, 35% off the Deluxe edition and an amazing 40% off the Ultimate edition! If you play on Xbox, the same sale applies to you, but you have an additional three days to partake in the sale pricing.

If you want to feel like you’ve stolen something other than a few hearts, the critically-acclaimed, award-winning Persona 5 is 55% off on PlayStation 4! Bobby called this game, “a Japanese role-playing game that fits into its own niche. Clocking in at over 100 hours of gameplay, this hip, beautiful game will give you an experience you can’t find elsewhere.”

If you are looking to go back in time this holiday season, why not consider revisiting one of 2003’s weirdest and most wonderful Atlus’ RPG’s in a shiny, modern package. In the words of Bill Hader’s legendary Stefon character from Saturday Night Live, this game has everything. Duelling death cults responsible for the destruction of the earth, all the demons that make Shin Megami Tensei and Persona so enjoyable and a super powerful protagonist who looks like he’s just escaped from a Counting Crows show in an alternate dimension.

Demon Slayer [Kimetsu no Yaiba] is one of the biggest animes to hit the West since Attack on Titian [Shingeki no Kyojin]. And The Hinokami Chronicles is the official game as published by SEGA that follows the story of the anime from the beginning and through the Unwavering Resolve Arc and all the way up to the Mugen Train Arc. It operates as a standard linear dungeon crawler that doubles up as a fantastic competitive brawler. It’s not for everyone, but fans of the manga and anime — and those looking for a complex brawler — will be right at home.