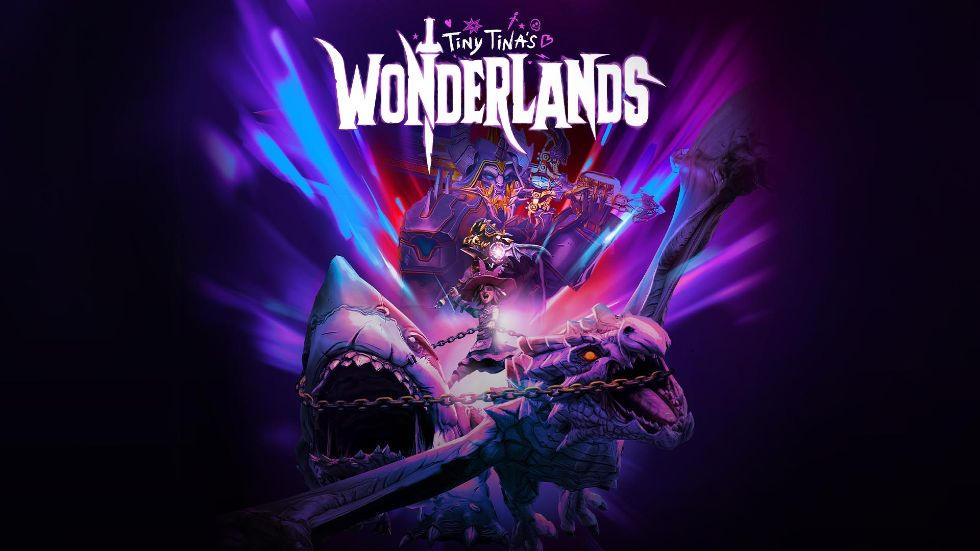 During the first of their Welcome to Wonderlands video series, Gearbox Software has given us a glimpse of some of the characters, classes, environments that will be in Tiny Tina’s Wonderlands.

“One of the best things about tabletop games, in general, is playing with your friends,” says Matt Cox, creative director. “We definitely want to create that sensation in Tiny Tina’s Wonderlands, and I think a lot of that has to come through with the table character dialogue and the performances of those characters. We have to feel like they bring a back-and-forth dynamic that really adds to the experience. So from the highest level possible, before you get into any of the big, gamey-game stuff—that’s a technical term—you need to develop that social dynamic at the table.”

Like other Borderlands games, you’ll be able to customize your character and choose from one of six classes. Two of those classes are Stabbomancer and Brr-Zerkers.

Stabbomancers are a stealthy class full of assassins that can conjure up magic blades on the battlefield and disappear at a moment’s notice.

Brr-Zerkers are brutes from the mountains of Wonderlands and come with plenty of firepower to outfit an army along with some brutal melee attacks.

Wonderlands will feature a variety of environments to explore from the kingdom of Brighthoof and Butt Stallion’s Castle to the lagoons of Sunfang Oasis and the overgrown bean stocks of The Tangledrift. 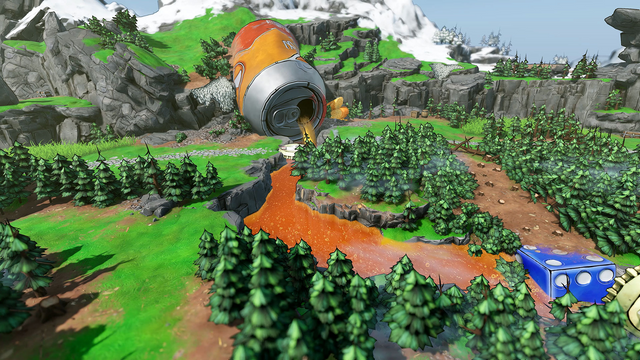 During your quest through Wonderlands, you’ll come across a number of enemies including a Skeleton Army controlled by the Dragon Lord. To help thwart off enemies, you’ll have the help of the world’s most dangerous 13-year-old, Tiny Tina and the magical diamond binicorn, Butt Stallion.

Some attack types in the game include spellcasting, melee combat and gunplay. We’ve seen and become accustomed to the gunplay Borderlands offers however Tiny Tina’s Wonderlands adds spells and melee. Spells have a short cooldown period and make short work of enemies, other spells might offer more utility like reducing cooldowns.

“The team has done a fantastic job of having fun first, especially with the spells,” says Matt. “I think that’s a hallmark of how we do things in our games, and particularly with Tiny Tina’s Wonderlands—it’s about having fun first before you start addressing balance. That doesn’t mean balance isn’t important, but I think players will have the most fun if we put it at the forefront. The things that are super out-there will probably become Legendary spells. It’s a matter of getting all those crazy ideas out there first and then finding the right place for them in the rarity balance.”

Melee is the third component and you have a dedicated melee weapon equipped in addition to your guns and spells. Whether it is swords, axes, giant mallets, or more, the idea behind melee weapons is to temporarily stagger enemies. As you level up and unlock better melee weapons, you notice them begin to add modifiers to abilities. “For instance, a successful strike might reduce Action Skill cooldown or spell cooldown, or it can return ammo,” Matt continues. “So if you’re multiclassing and dialing in your Hero Points and your passives into spells and melee, maybe you’re going to start choosing melee gear that returns spell cooldown to really optimize those relationships. For us, melee is still that secondary, offhand thing, but compared to our previous games, we want you to use melee more than you might’ve before.”