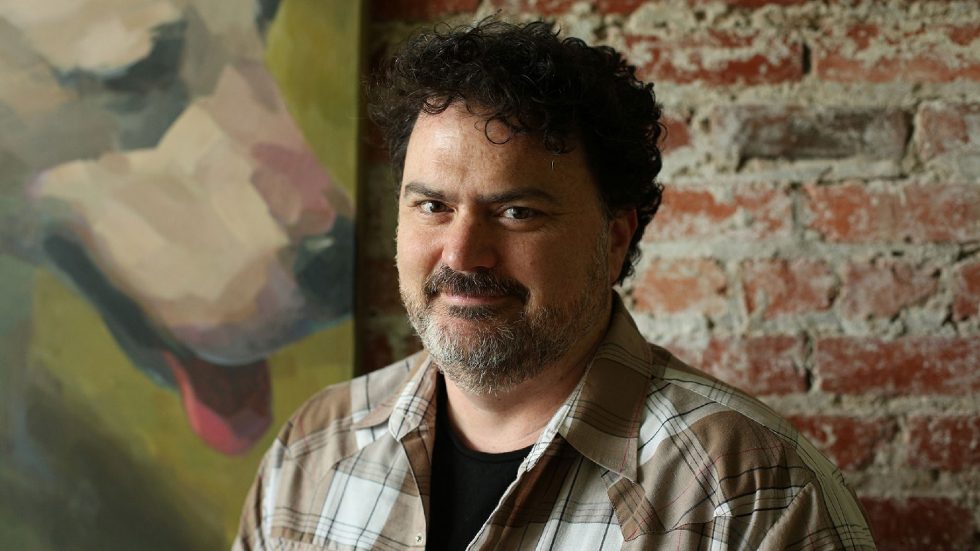 Tim Schafer is about to join a master class among game developers. In the 11th edition of the New York Game Awards, hosted by the New York Videogame Critics Circle, Schafer will receive the Andrew Yoon Legend Award. He will join a group of developers that includes: Hideo Kojima, Jerry Lawson, Brenda and John Romero, Reggie Fils-Aimé, Jade Raymond, Todd Howard and Richard Garriott. Apologies to Garriott — a developer who has to space — for this pun, but Schafer is now a member of a group truly out of this world.

Since 2016, the Andrew Yoon Legend Award, named for the Joystiq editor and aspiring game developer who drowned in 2015, the award honours developers, organizations and Reggie for exhibiting a significant, sustained body of work that shows exceptional artistic achievement and innovation. And when you look at a CV that includes titles like Grim Fandango, Brütal Legend and Psychonauts 1 and Psychonauts 2, as well as over 30 years of supporting and mentoring countless other developers, it’s easy to see what the New York Videogame Critics Circle sees in Schafer.

But just in case you can’t, here’s a quote from Circle President and Founder, Harold Goldberg, “Starting with his formative years at LucasArts, where he supplied the killer dialogue in The Secret of Monkey Island, he has consistently honed his humour and satire to make great games. Who else draws from Charles Dickens and Kurt Vonnegut for character names? His skill and craft shine through an incredible body of work, and we are honoured to present him with the Andrew Yoon Legend Award.”

This year’s event is a virtual one happening Tuesday, February 1st, 2020, at 8:00 p.m. ET on Twitch and YouTube. There’s a pre-show at 7:30, and the presentation of Schafer’s award will include a short documentary of his work as highlighted by Circle members and other stellar developers inside the gaming industry. Additionally, please look at the full awards nominees because it’s one heck of a list!