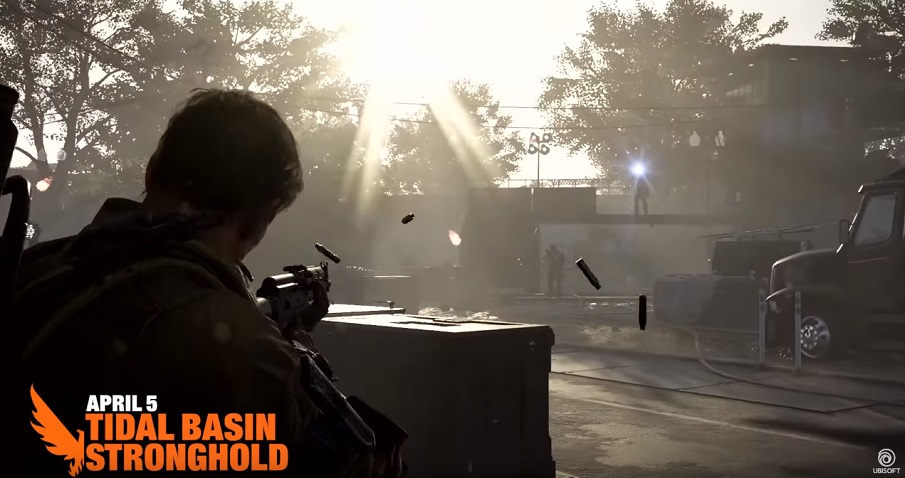 The first part of the Year One update for Tom Clancy’s Division 2 is available now with the launch of Tidal Basin. You will have to defeat the Black Tusk stronghold, but careful planning an execution will be required in order to be victorious. Two new exotic weapons and gear sets will also be added to the Tidal Basin update, giving players more items to attain. A new PvP map titled For McNair will also give players additional content outside of the single-player experience. Tidal Basin is out today, April 5.

April 25 will have the next update for a 8 man raid, followed by a new specialization being added shortly after. The Division 2 continues to impress and we look forward to experience throughout the years to come.