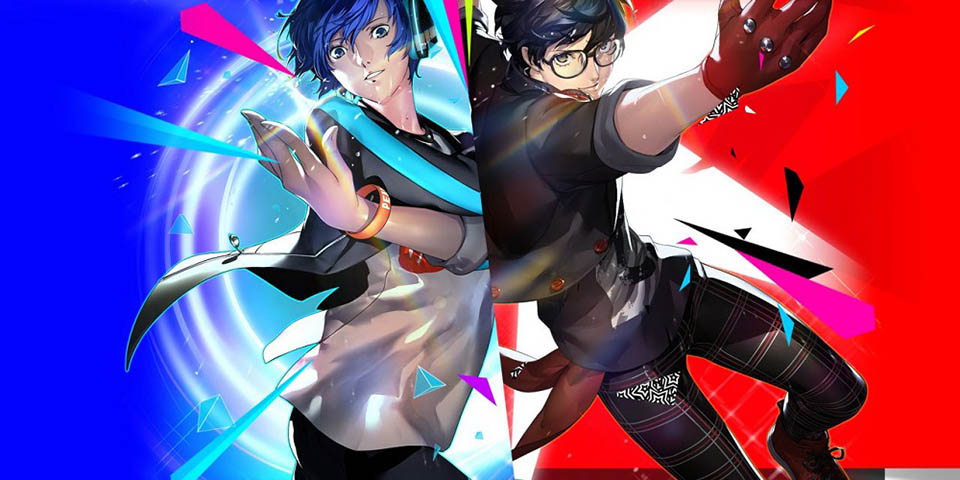 I was curious to see wheter or not Atlus would release the original Persona Dancing game as part of a collection, and it looks like myquestion was answers in the form of a trilogy pack I need to get my hands on!

From what I understand about this situation, all three titles were set to release early in 2019, but Atlus has pushed ahead the release into the end of this year and pre-orders are open beginning today on the Atlus store if you so wish to do so. For those who only wish for one game over the other, can choose to buy each as standalone titles, but Dancing All Night will only be available as part of the trilogy pack.