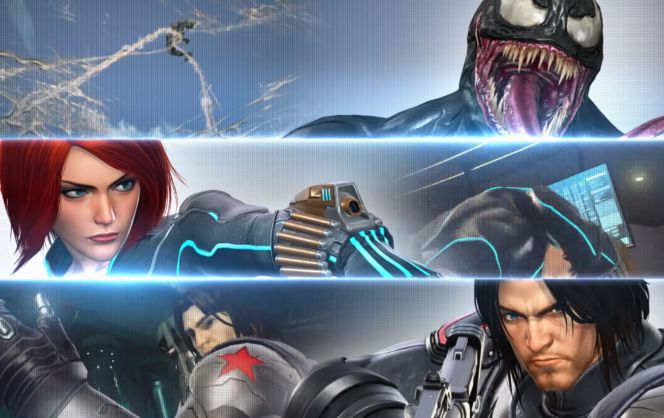 Venom, Winter Soldier, and Black Widow arrive to Marvel vs Capcom on December 5 and are included in the Character Pass. Venom is the one I’m most excited about and while he carries more or less the same move set from previous games, he does have some new and interesting moves in the video below. Rounding out the video is Black Widow and Winter Soldier, which are most likely tied to the upcoming Avengers movie. I know that with the movies taking the front-runner for character content, I still want to see lesser known heroes and villains. Winter Soldier excels at hand to hand combat, and Black Widow uses an electrical gauntlet that uses projectiles against her enemies.