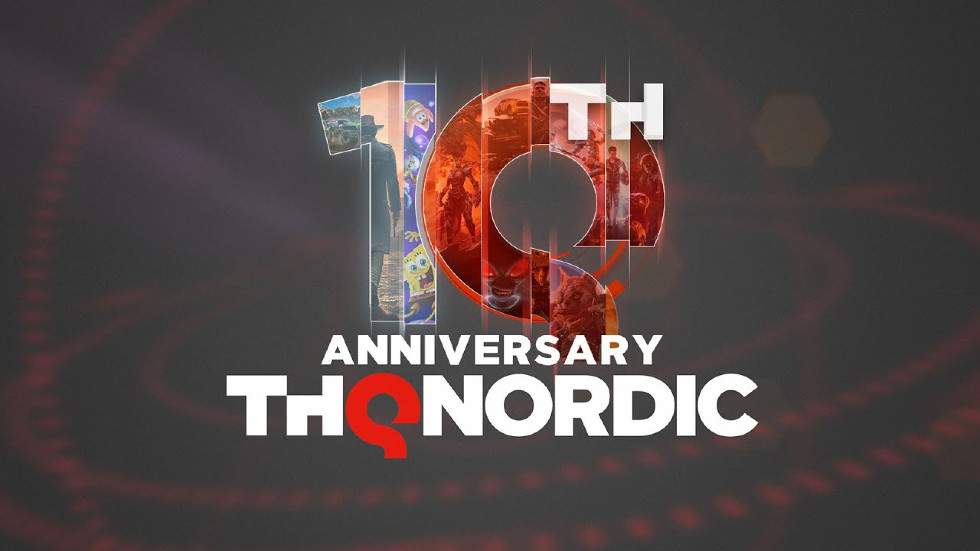 The show will feature a look at six new games that THQ reports “will take you on a journey through time and space.” What they mean is you’ll see the “return of legendary franchises, including some for which fans have been waiting decades to get their hands on a new instalment”, and also “beloved games”.

We currently have no clue what any of those titles are but with nearly 20 studios, it seems like we’ll see some fan-favourites return and I’m betting we’ll see a new Darksiders at the minimum

We’ll also get more information on open-world science-fiction fantasy RPG ELEX II, as well as a gameplay demonstration of the amusing-looking Expeditions: Rome.

In a special pre-show, HandyGames will drop by to show off some new titles. Then, The Game Awards creator and producer Geoff Keighley will host and reveal several new titles.