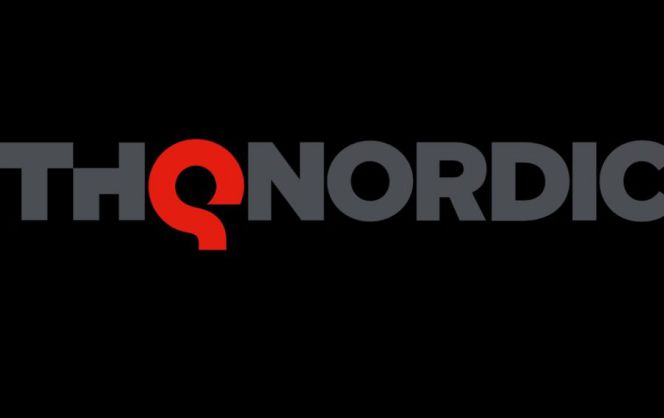 THQ Nordic has launched a new teaser website that features a countdown. There isn’t much more information right now, but there is a tweet from the studio stating Endless Winter.

With the Video Game Award being held tonight, the countdown is set to expire just as the award ceremony begins. Whatever they are teasing, we’ll learn more tonight.