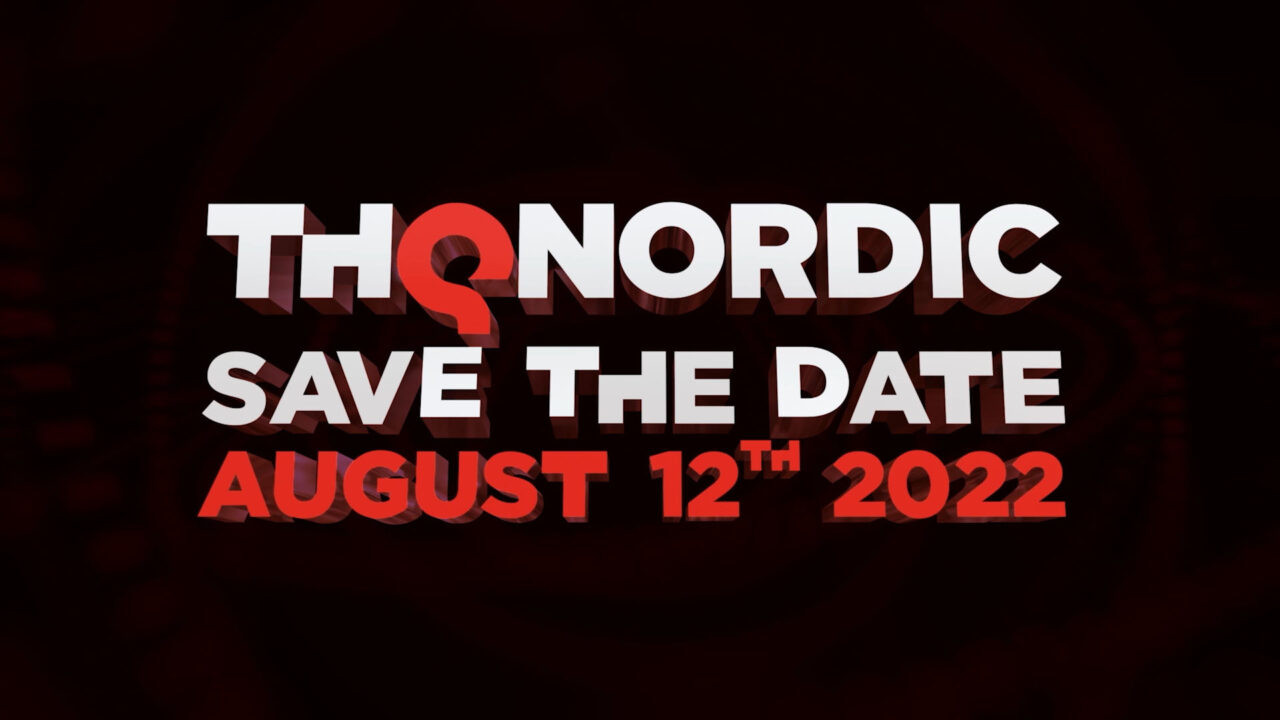 With E3 2022 officially cancelled and Summer Games Fest planning underway, there are still several publishers with plans up in the air. Not THQ Nordic though, as today we’ve learned there will be an event on August 12.

While much of what is to be shown in August is hidden in secrecy, the publisher has confirmed we will be seeing Outcast 2: A New Beginning and Jagged Alliance 3. We’re being promised games that will be “intense, dark and gritty to light, colourful and just plain fun,” and a bunch of games from licensed products.
Personally, I’m looking forward to seeing how the Destroy All Humans: License to Probe remaster is going.

The THQ Nordic Summer Showcase will be streamed live on YouTube, Twitch, and the Steam Store. The show will begin at 12 PM PT/3 PM ET.